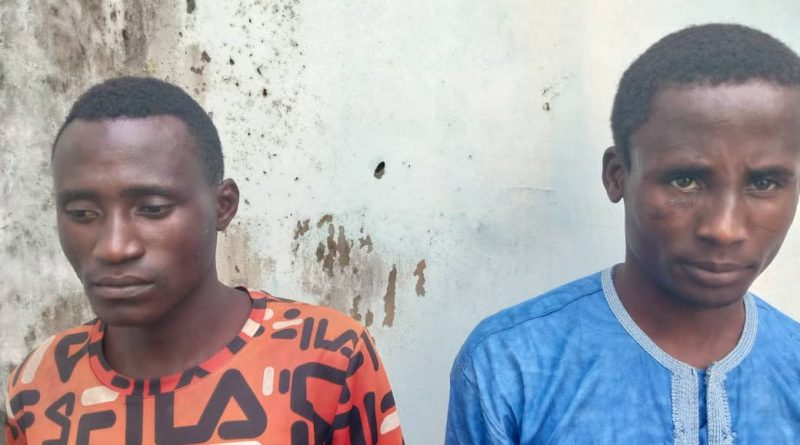 Oyo state Government has called on the people to be vigilant and protect the street light Infrastructure in their communities to prevent night marauders from cutting and stealing away the armoured cables.

The call which was contained in a statement issued in Ibadan following reported cases of theft of streetlight armoured cables in Ibadan metropolis,Ibarapa, fiditi, Oyo town and some parts of the state.

It was discovered that some unscrupulous elements are in the habit of stealing armoured cables of which they sell to earn gain easy money.

The street light handlers noted that it is unfortunate that inspite of government good intentions to illuminate major towns and cities, some people were bent on frustrating the efforts of the government.

They therefore called on people to be vigilant of the street light Infrastructure and report any suspicious movement to the nearest Police station. 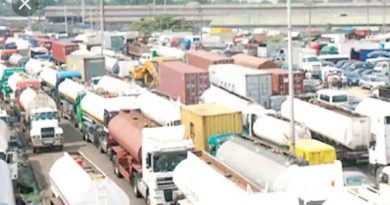 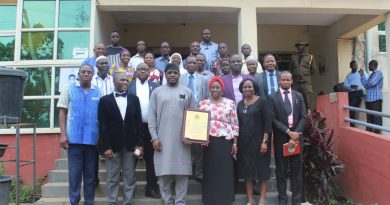