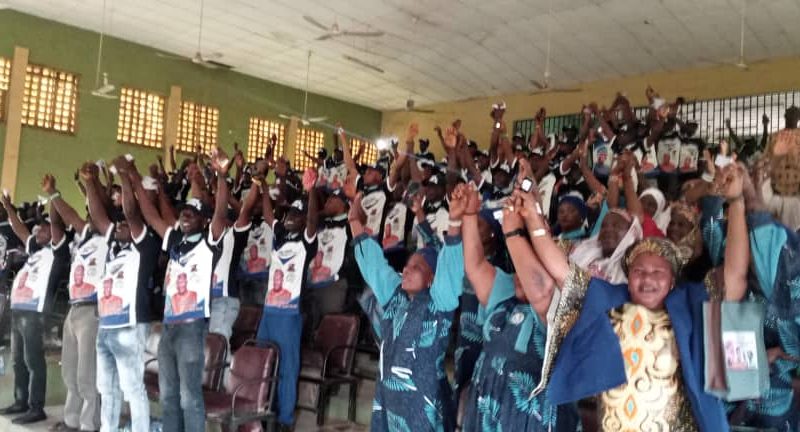 The Oke-Ogun Councillors’ Forum has passed a vote of confidence in the Oyo State governor, Seyi Makinde, for his exceptional leadership attributes and disposition to good governance.

This was stated by 104 group of Oke-Ogun Councillors during a rally organized to support governor makinde second term bid signed by its Chairman, Hon.Waheed Taiwo said that the councillors in the 104 electoral wards of Oke-Ogun had expressed their unalloyed support for the governor and resolved to work assiduously for his re-election in 2023.

Also speaking with Journalist, Executive Chairman Irepo local government, Hon. Sulaiman Lateef Adediran popularly known as SLA Santana extended his appreciation to governor makinde for his unprecedented achievements from the beginning of the present administration and also allowed him to serve the people of Irepo in Kishi.

He assured all the good people of Irepo local, Kishi in general inrespct to the promise of governor makinde that the present government will continue to extend the dividend of democracy to the people from the beginning of this government to the last minute of the current administration.

Hon. Adediran urged all the good people of Oke-Ogun to cast their vote for governor makinde to elect him for second in office.

He reiterated that governor makinde deserved a second term considering his numerous achievements in office within a short period he had transformed education sector in the state.

The group further take it rally to the palace of Iba of Kishi and kabiyesi promised his support for second term bid of governor makinde to reward him for his achievement in turning the state to a beautiful state to behold. 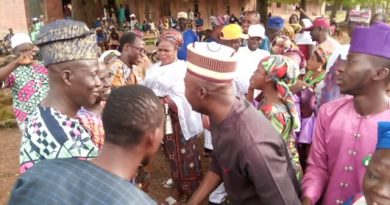