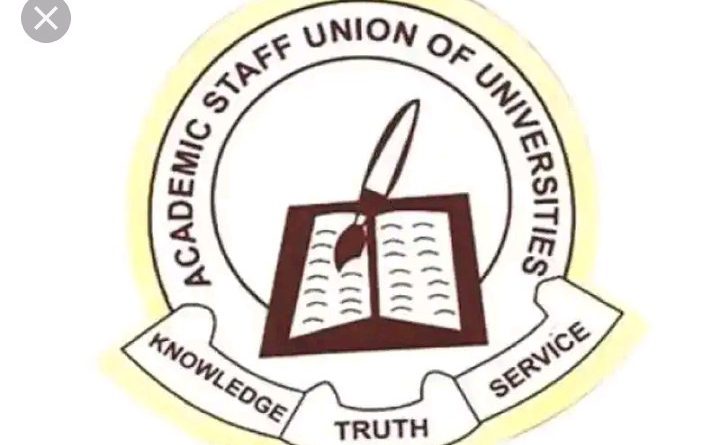 The Academic Staff Union of Universities (ASUU) says it will appeal a court ruling which directed the union to call off its nationwide strike.

ASUU has been on strike since February 14 to press home the demand for improved funding for universities, a review of salaries for lecturers, among other issues.

Several meetings between ASUU and the federal government have ended in deadlock.

Consequently, the federal government went to the national industrial court to challenge the strike.

Delivering a ruling on Wednesday, Polycarp Hamman, the judge, granted the federal government’s application for an interlocutory injunction to restrain ASUU from continuing with the strike.

The judge ordered members of the union to resume work pending the hearing and determination of the substantive suit.

He held that the strike is detrimental to public university students who cannot afford to attend private tertiary institutions.

Speaking with TheCable on the next line of action, Femi Falana, counsel to ASUU, said the ruling will be challenged at the court of appeal.

Meanwhile, the National Association of Nigerian Students (NANS) has criticised the ruling, describing it as a betrayal of equity.

Giwa Temitope, NANS national public relations officer, said the court’s decision does not offer a permanent solution to the dispute and that lecturers cannot be forced to resume their duties. 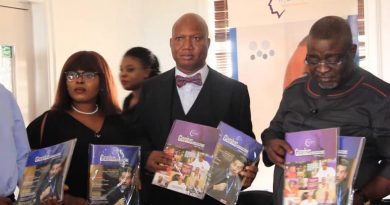 ASUU Strike: LAUTECH Students Give Lecturers 72 Hours To Pull Out of Strike