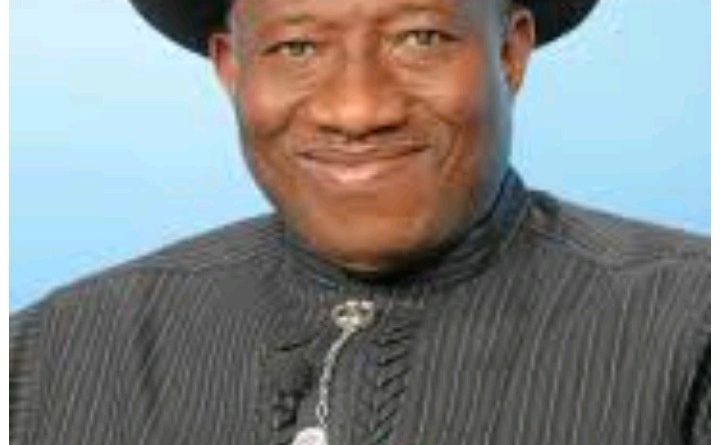 The Federal Government, Thursday, lamented that some governors of northern states are “destroying” education at the primary school level through bad policy.

The government also picked hole on the almajiri system inherited from the President Goodluck Jonathan’s administration, saying it was not properly implemented and that measures were being taken to put it in proper shape.

The Minister of Education, Mallam Adamu Adamu, stated these when he featured at the 47th session of the State House Ministerial Media briefing organised by the Presidential Communications Team at the Presidential Villa, Abuja.

Adamu, who was flanked by the Minister of State for Education, Goodluck Opia, while fielding questions on nomadic education, explained that the scheme had suffered a similar fate as basic education in several core northern states.

The Federal Government, in 1989, established the National Commission for Nomadic Education to give nomads “unfettered access to basic education”.

The offshoot of the commission, the Nomadic Education Programme, aimed to provide and widen access to quality basic education for nomads in Nigeria, “boosting literacy and equipping them with skills and competences to enhance their well-being and participation in the nation-building process.”

Commenting on the state of the programme, Adamu said: “The problem we have in nomadic education is like the problem I had when I came with my journalistic exuberance into government. I believed an emergency will be declared.

“But on reflection, not by me, but by the government, we found that declaring the emergency is more of a matter for states. And so, my effort was directed at the states.

“When I presented my memo to the Council, I was asked to go and present it to the National Economic Council.

“And I presented the paper three times trying to convince state governments to see the wisdom in declaring emergency at least in the primary schools.

“And then that will strengthen the hand of the government even if by way of intervention to help the states to rescue primary schools.”

The Minister contended that his efforts at the federal level as Minister will “amount to nothing if the foundational education system is already rotten.”

The United Nations Children Fund, in 2018, said over 60 percent of Nigeria’s out-of-school children are located in the country’s north.

According to Adamu, “The way our primary schools are…and I would like to say this about governors, especially in the northern states; it is as if they are looking for power to destroy education at the primary school level. Except for a few.

“I don’t think there’s any governor who has any good story to say about primary education and nomadic education, the federal government is only making intervention.

“So, unless we have full cooperation from the states, I think achieving the objectives of nomadic education will take a long time to come. I hope states will change their attitude.”

The Minister also said the almajiri system inherited from the Jonathan administration was not properly implemented.

“I think the conception of almajiri schools and how to run them were not properly done by the government we inherited. But I know right now they are being incorporated into our schools.

“As I told you, there are now about six million out-of-school children, probably some of them who are trooping here (Abuja).

“But certainly there should be government policy to stop the movement of almajiri or almajirai, as they’re called in Hausa, a provision should be made for instructing them wherever they are.” 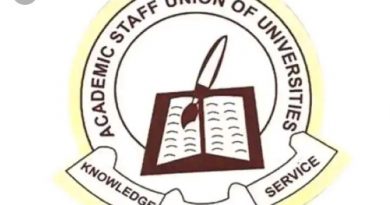 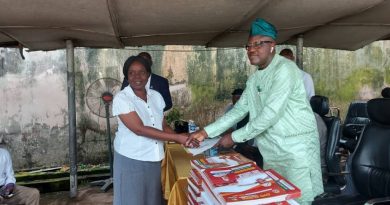 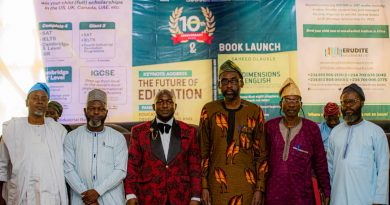