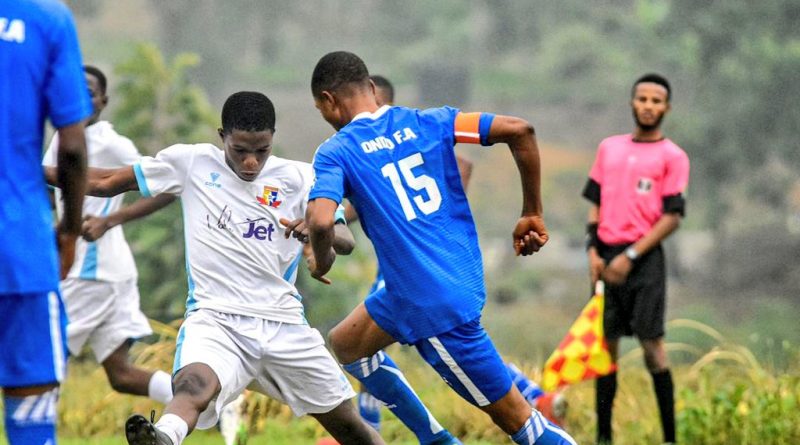 A beehive of activities returned to the Sports Complex Ataoja School Of Science in Osogbo as six goals were scored on Matchday 2 of the tournament.

The Oyo State team who defeated a 10-man Lagos State team on Matchday 1, took the game to their counterparts from Ekiti State who had piped Kwara State in their opening fixture.

Shittu Fawaz was the unsung hero after he broke inside Ekiti State U15 team box, and hammered home the goal in confident fashion in the 20 minute and at the end proved to be the winner for his Oyo State team.

For Osun, they had Hamzat Qureeb to thank, after he scored from a sublime free kick in 52nd minute.

Victory for Oyo and Osun State U15 teams on Matchday 2 have placed each on top their groups with 6points each.

It was a superb Matchday 2 outing for Lagos State U15 team as they put behind their loss to Oyo State to beat Kwara State 3-1.

The Eko Boys meant business as they got a 5th minute lead through Uche Egwu and from there, he put his team in the driver’s seat.

Twenty-five minutes later, Kwara State U15 scored their first goal of the campaign after Arowolo Daniel broke in and steered the ball into the bottom corner of Lagos State goal to restore parity for his team.

Lagos then needed nine minutes to seal off the game to earn their first 3points and a chance to advance into the semi-finals, after Romans Obinna latched onto a defensive error by Team Kwara’s defender and coolly slotted home to restore Team Lagos lead in the 51st minute.

As the game got to its one hour mark; Afolabi Kehinde puts the game beyond Team Kwara’s reach with the third goal, after he dribbled past his makers and found the back of the net.

It was not too rosy for NPFL/LaLiga champions Remo Stars U15 after they shared the spoils with Ondo State. 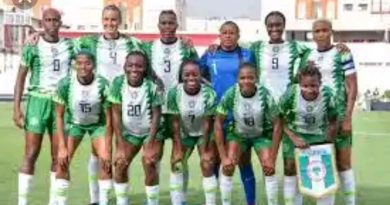