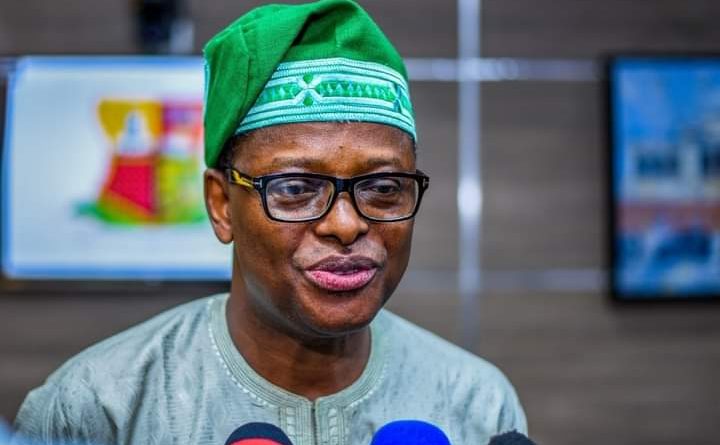 The Chieftain of People’s Democratic Party in Ibadan South East Local government Hon Oludamilola Oluwole ALA has felicitated with the commissioner for public works and Transport Professor Dahud Kehinde Sangodoyin who clocked 61 years on Earth.

Hon Oludamilola Oluwole ALA in his birthday message described Professor Sangodoyin as an academician who has contributed greatly to the laudable achievements recorded by Governor Seyi Makinde led administration in the last three years.

“Professor Sangodoyin is one of finest Ibadan man in the administration of Governor Seyi Makinde. The celebrant is endowed with good character and always transperant in dealing with people irrespective of your ethnic, religion or political affiliation”

“It’s interesting to note that Professor Sangodoyin was the first lecturer to be promoted to the rank of full Professor in Statistics at the University of Botswana. Coincidentally the Don is from Ibadan south east which I came from”ALA said.

According to him, Professor Sangodoyin is the first commissioner under Governor Seyi Makinde to have handle three Ministries in three years ,namely Education, Establishment and Training and Currently Public works and Transport.

Hon Oludamilola Oluwole ALA wished Professor Sangodoyin more fruitful years in advance and urged him to continue to do his best for the advancement of Seyi Makinde led administration. 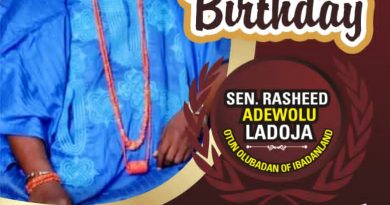 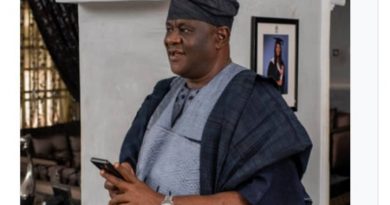 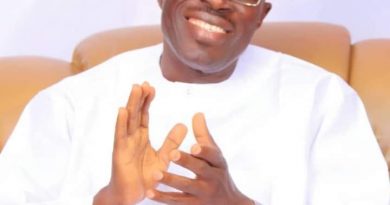