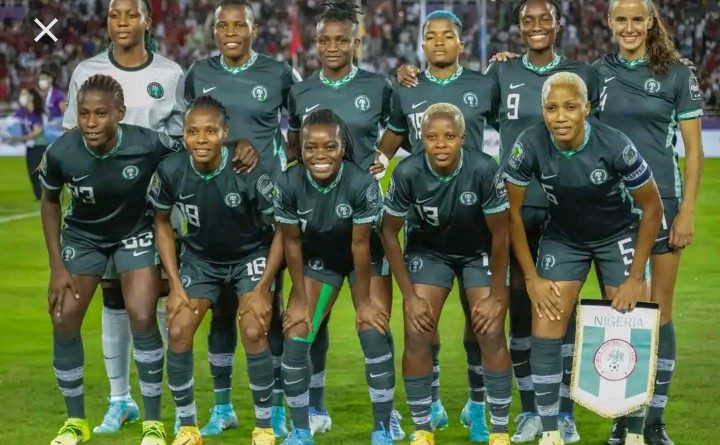 The Super Falcons of Nigeria have dropped to 46th in the world in the latest women’s ranking released by FIFA, National daily news.com.ng reports.

In the August 2022 ranking, Randy Waldrum girls dropped 7 places to 46th but remained number 1 in Africa.

Elsewhere, New WAFCON champions Banyana Banyana of South Africa moved up from 58th spot to 54th and are now second on the continent.

Cameroon themselves dropped from 54 to 59. The Indomitable Lionesses finished in the quarter-finals in the women’s showpiece event in July.

However, the United States of America Women national team remained the best in the world followed by European Women Cup runners-up, Germany and Sweden in that order.

Senegalese to officiate Nigeria vs Tunisia Round of 16 Match