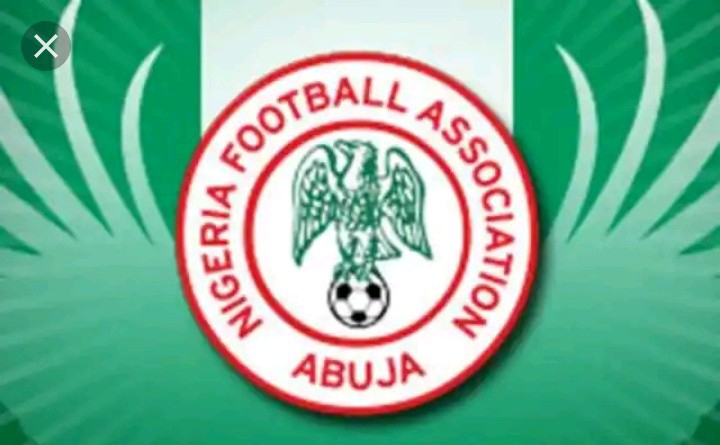 The NFF Electoral Committee 2022 has cleared a total of 11 persons to contest for the position of NFF President at the Federation’s elections scheduled for Friday, 30th September in Benin City.

Mr. Paul Yusuf from Plateau State was disqualified as a result of invalid nomination; the same axe that swept Mr. Marcellinus Anyanwu from Imo State out of the race.

Current Member of Board, Alhaji Yusuf Ahmed ‘Fresh’ was the only one who obtained the form, and has been cleared for, the position of Chairman of Chairmen.

Current Member of Board, Alhaji Sharif Rabiu Inuwa (Kano State) is the only candidate from the North West. 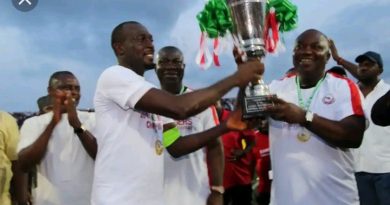 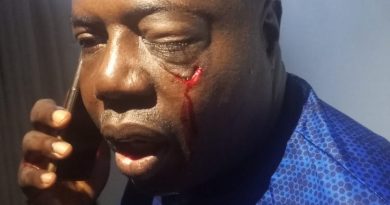