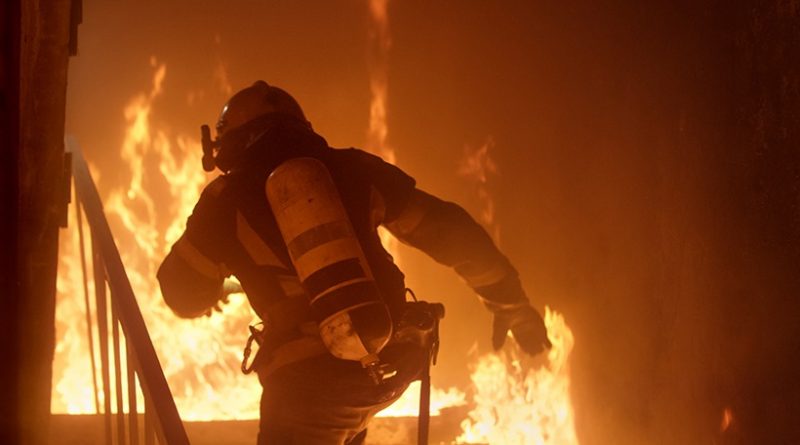 A resident doctor at the popular Mercy Medical and Pathological Center in Osogbo, Dr. Emmanuel who witnessed the fire incident that razed the theatre, Labour room of the hospital has given an eyewitness account of what transpired on the 2:am of 26th December 2022.

Dr. Emma in a phone conversation with newsmen said he was resting in his room which is opposite the theater room in the clinic when he heard of smokes and his door was being knocked very hard by someone which brought him back from his sleep.

He stressed that if not for his timely intervention the arsonist, Mrs. Margaret Reis Udo would have lost her life from the fire she had inflicted on herself while trying to raze the building, probably to hurt her husband, Dr. Abdulfatai Onifade that owned the property.

“She probably wet the place with petrol but unknowingly for her ignited fire after she had ignorantly locked the door to where she was supposed to use as the exit, and consequently got caught in the fire and rushed to knock on my door which is opposite the theater room”.

“I had to rescue her via another exit door via my room and called fire service people that helped quench the inferno. We immediately reported the case at Dugbe Police Station Osogbo and she was arrested and subsequently granted bail to enable her treat herself from the fire burns”, said the eye-witness.

The Police Public Relation Officer (PPRO) in Osun State when contacted said the case is still being investigated and nothing much cannot be said on the matter until the investigation is concluded. 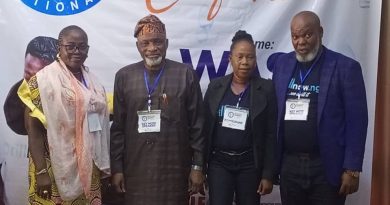 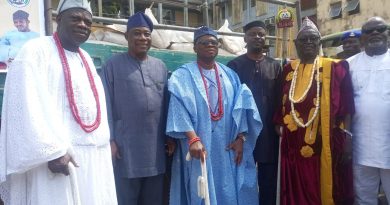