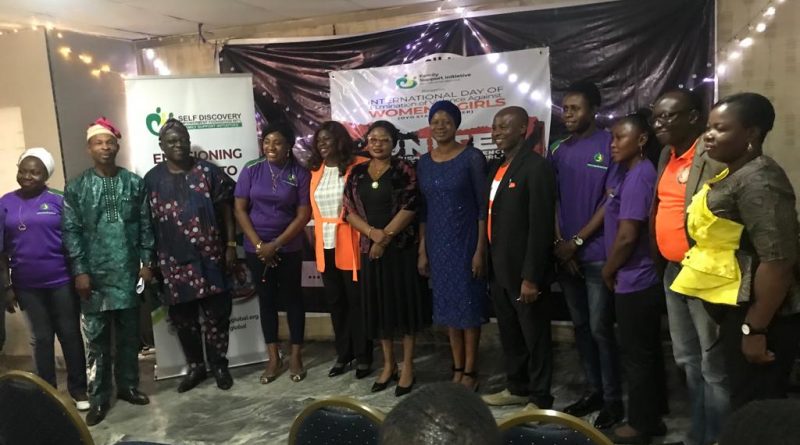 Stakeholders have called on those concern in the society to stand-up and speak against rape, genital mutilation and early child marriage inorder to end violence against women and girl child in the society.

While addressing Journalists,The keynote speaker, Oyo state Director National Orientation Agency, Odedokun Kayode explained that one of the things the society must address is gender based violence which has escalated recently in the society.

He noted that he discovered that most time women don’t have strength but men must learn to tolerate the women inorder to have a peaceful society.

The Agency further called for greater women participation in politics at all levels, especially in the number of elective post allotted to them as a matter of legislation rather than a mere policy which often trashed in the heat of policy.

In her remark, The state Coordinator of National Human Right Commission, Akintayo Olamide Implored everyone in the society and the concern stakeholders that handle the case on violence against humanity to unite together to fight against violence against women,girls and humanity at large.

In her welcoming address, The state Coordinator fir Family Support Initiative, Agbeja Adebobola admonished the society stand-up and speak against violence against women and girls stressed that women and girls have to live a life of free from rape, violence, female genital mutilation and early child marriage and forms of violence against the female gender should be prohibited.

She further advised the society to ensure they come against violence against humanity in general to have a peaceful society.

In her address, Chairperson of the event, Dr.Olajumoke Akere explained that women care fragile but strong noting that women fragility is not in weakness but in strength because women are capable of engaging in multi tasking job in the community.

She called on stakeholders, community, nation and global space not to neglect and marginalize women but much attention should be given to the female inorder to make global space a better place to live.

Every November 25th has been designated for International Day for Elimination of Violence Against Women.

The date which was selected to honour the Mirabal Sisters, three political activists from the Dominican republic who were brutally murdered in 1960 by an order of the country’s ruler Rafael Trujillo. 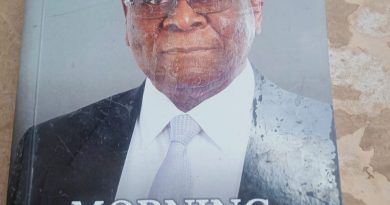 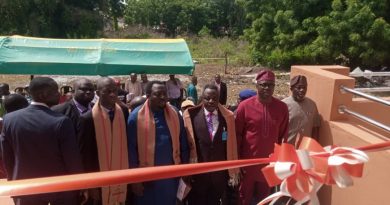 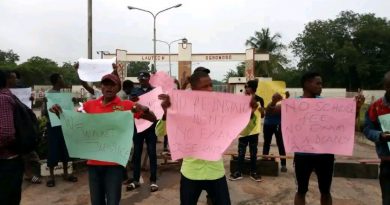 SAVE OUR SOUL FROM ILLEGAL CHARGES, LAUTECH NURSING STUDENTS CRY OUT!!!