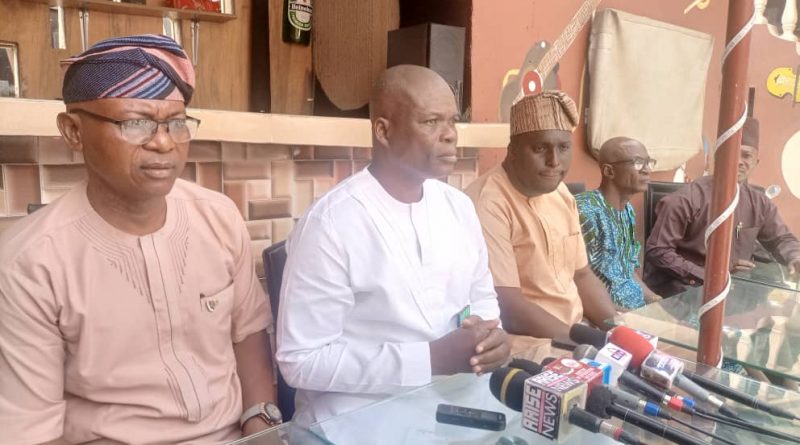 …Makinde has fulfilled promises to ADC leaders, they say

Ahead of the 2023 general elections, all the three Commissioners appointed into Oyo State’s cabinet on account of the 2019 political coalition that brought in Governor Seyi Makinde, have announced their defection to the Peoples Democratic Party (PDP).

The Commissioners , who were also joined Special Advisers and 93 other
Special Assistants appointed into local government positions from the African Democratic Congress (ADC), said that their decision to pitch tent with the People’s Democratic Party (PDP) in the State was as a result of Governor Makinde’s fidelity to the promises made to the coalition.

While speaking on behalf of the other defecting members at a press conference, held in Ibadan, the Commissioner for Information, Culture, and Tourism, Dr. Wasiu Olatunbosun, said that the governor has fulfilled all promises made to the ADC as a coalition party.

A statement by the Chief Press Secretary to Governor Makinde quoted the appointees as saying that the decision was aimed at ensuring the success of the governor’s second term aspiration.

He said: “On behalf of the commissioners here – the Commissioner for Information, Culture and Tourism, Hon. Wasiu Olatunbosun; Commissioner for Energy, Barr. Seun Ashamu and Commissioner for Agric, Hon. Adeniyi Adebisi, after much consultation with our leaders, we have decided to move to the ruling party, the People’s Democratic Party, PDP, because we believe that Governor Seyi Makinde has fulfilled his promises to our leaders.

“So, we believe we should do everything within our power to make sure we give him all the necessary support to win the second term in office. “We were part of the success in 2019 and believe that if we join forces together with him, we will be able to succeed together.

“Also with me here are Special Adviser to the Governor on Budget and Economic Planning, Hon. Gbenga Oyetola, 93 appointees at the state level, and elected representatives at the local government level.

“So, that is why we have called this brief press conference.” 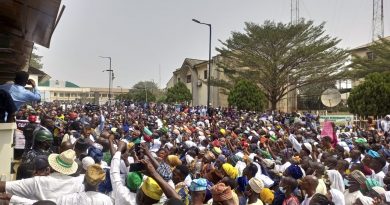 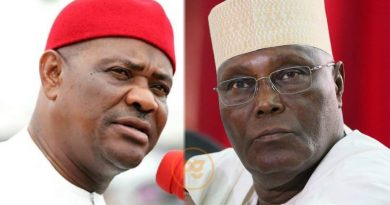 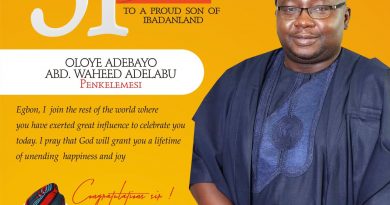 A Proud Son Of Ibadanland: Mogaji Adenrele hails Adelabu as he clocks 51.