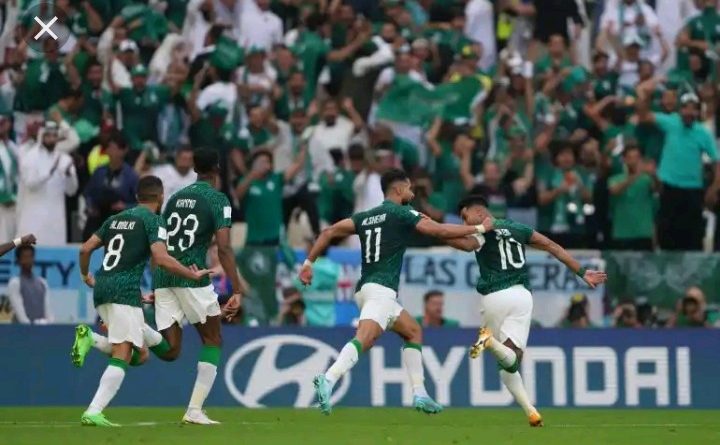 Saudi Arabia recorded the first major upset of the 2022 World Cup as they defeated Argentina 2-1 in the first game on Tuesday.

The South Americans, touted as one of the favourites of the tournament, were on a 36-game unbeaten run coming into the match.

Although they went ahead courtesy of a Lionel Messi penalty, Rene Havre’s players fought back to win the game.

The Group C opener is arguably one of the greatest upsets in the history of the Mundial. It was the first time Argentina would be losing their opening game at the World Cup since 1990.

The Albeceleste were led by Messi for what is probably his last shot at winning the elusive trophy.

The Argentines entered the game balancing the expectation delicately well with their efficiency, and within 10 minutes they were ahead.

Messi sent Mohammed Al-Owais the wrong way from the penalty spot after Rodrigo De Paul was bundled down inside Saudi’s goal area.

The South Americans continued the pressure and saw three of their other goals chopped off as offside.

However, the match took an awry turn for Argentina at the beginning of the second half as Saudi Arabia took control.

Two quick goals from Saleh Alshehri and Salem Aldawsari turned the encounter on its head and ensured an unlikely victory for the Arabians. 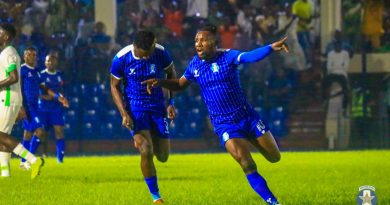 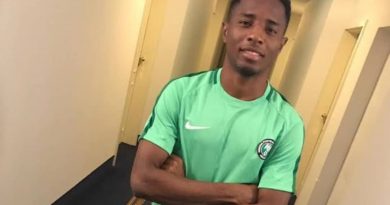