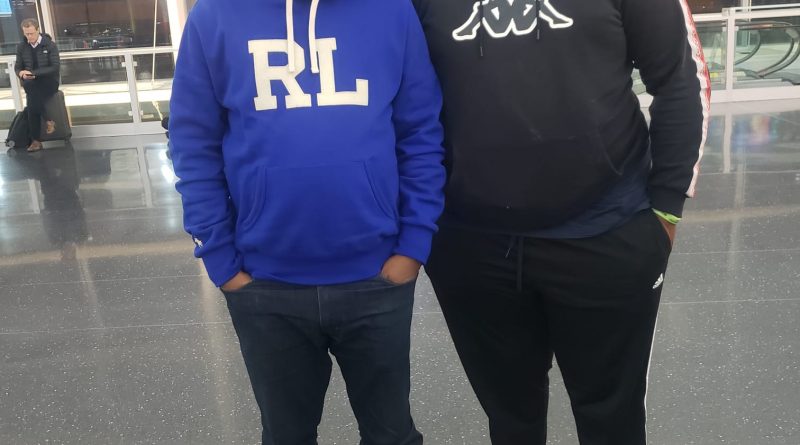 As the 2023 general election is gather momentum,the two chieftains of the Peoples Democratic Party Hon Oludamilola Oluwole- ALA and Hon Kazeem Adeyinka Bibire have rounded off their campaign and consultations for re election of Governor Seyi Makinde and PDP Oyo south senatorial candidate Mogaji Joseph Olasunkami Tegbe.

The duo alongside former Secretary to the Ibadan South East local government under the administration of Hon Akeem Ige Alhaji Mayor and three others held the final consultation meeting in New York City where relevant issues related to the Progress of PDP in Oyo state were extensively discuss.

Hon Oludamilola ALA in his contribution uptimistic that if Mogaji Joseph Tegbe emerged,he will complement the effort of Governor Seyi Makinde to facilitate more meaningful development to Oyo south through effective and adequate representation in the National Assembly.

Hon Oludamilola ALA who is the founder ALA care foundation said ,the activities of foundation will be targeted towards promoting the reelection bid of Governor Seyi Makinde and victory of Mogaji Joseph Tegbe.

Also the Director General Tegbe Campaign Organisation Hon Kazeem Adeyinka known as Bibire said the consultation and meeting with Indigenes of Oyo South senatorial district was successful as they promised to mobilize for the victory of Governor Seyi Makinde and Mogaji Joseph Tegbe.

Hon Kazeem Bibire who is the Special Adviser to Governor Makinde on Local Government and Chieftaincy Affairs appreciated the support of some members of PDP in Diaspora most especially Alhaji Mayor for the support given during visit to United States.

The consultation took both Hon Oludamilola ALA and Hon kazeem Bibire to meet some people in states and cities like New York, Atlanta,Huston Texas , California,Florida just to mention few.

The Director General Tegbe Campaign Organization Hon Kazeem Adeniyi Bibire has since left United States and expected to back to Nigeria this week for continuation of campaign for Tegbe”s senatorial bid. 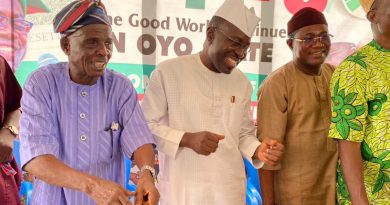