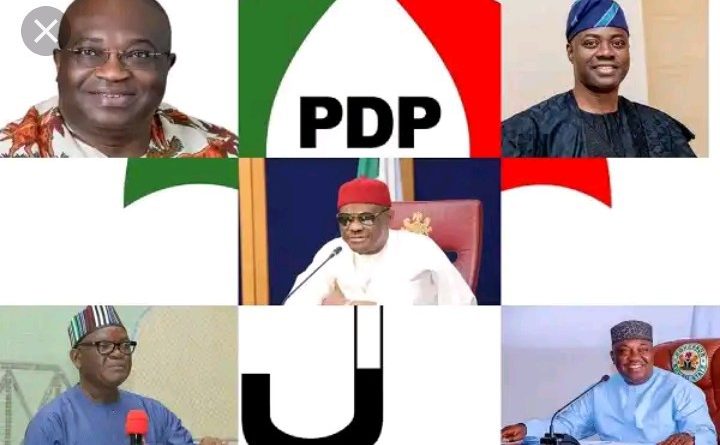 The governor of Rivers state, Nyesom Wike, has announced that members of his camp will not be voting for the presidential candidate of the Peoples Democratic Party (PDP), Atiku Abubakar. Wike while speaking at the campaign flag-off for the Rivers state’s governorship candidate, Siminialayi Fubara, and state candidates for National Assembly and House of Assembly elections said that the members of the PDP G5 governors said Nigeria belongs to all.

Members of the G5 team include Governors Wike, Seyi Makinde (Oyo State), Samuel Ortom (Benue), Ifeanyi Ugwuanyi (Enugu) and Okezie Ikpeazu (Abia). The governors have been at loggerheads with the leadership of the party and its presidential candidate over the insistence of Iyorchia Ayu as the PDP’s national chairman.

“Here in Rivers State, I will not support anybody who says that no other person from another ethnic group can be President. “Nigeria belongs to all of us. Whether you are Hausa, Fulani, Yoruba or Igbo, from anywhere, you are entitled to be President of Nigeria.

“So, when you go on national television and tell anybody, ‘don’t vote for the Yoruba, don’t vote for Igbo’, you didn’t even mention where I come from.”

The governor also noted that most of the politicians go to town hall meetings to tell the people lies about what they intend to do or have done in the past.

“What the G5 is saying are equity, fairness and justice. The constitution of the party says we must share elective and political offices but you say you will take everything. I will not agree”. 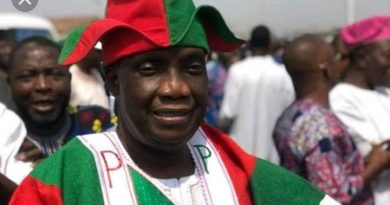 Your mischief lacks intelligence – Group Tells Oyelese, Others Dissidents Within the Oyo PDP 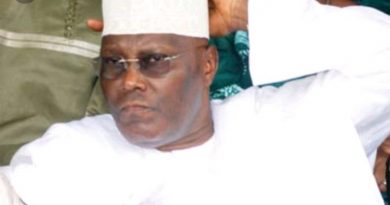