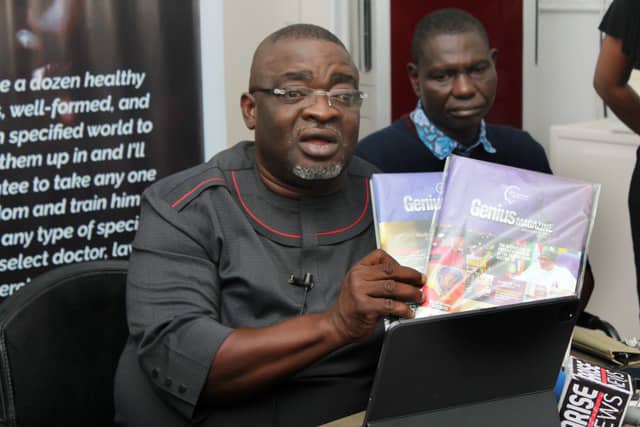 The Chairman governing council, International Pscychometrics Centre, Ibadan, Otunba Abimbola Davis has admonished the youths against the use of internet for information that are not credible and verifiable, saying internet facilities, if put to positive courses, will benefit the users in ways that are unimaginable and advised the youths to think about it.

Speaking with newsmen in Ibadan Otunba Davis said it is regrettable that the bulk of the fake and unfaithful reports emanating from the internet were from the youths. “They belong to this era we call the internet age. And they are the demographic that has been caught by the new media fever or bug.”

The IPC boss said the global village predicated 58 years ago by Canadian thinker/philosopher and media theorist, Herbert Marshall McLuhan, which the internet is playing a key role as source of information, entails that the facility can only be used to advance the positive courses of humanity.

Davis cited several instances where our youths have used the internet to propagate fake news and forgeries that directly affected the image of our country, noting that by doing so, the authors deceived their audience and painted a different picture of the internet.

Otunba Davis however advised the youths to desist from such acts except they will be comfortable to have their credibility, life aspiration and future ruined, adding the ideals of IPCentre frowns at misuse of internet.

He described Psychometrics which is being taught online in tertiary institutions in Nigeria as a branch of psychology concerned with the theory and technique of psychological measurement, which includes the measurement of knowledge, abilities, attitudes and personality traits.

He called on parents, churches, schools, community leaders to implore their wards and the youths to run away from negative thoughts because they are a sin against God and mankind. 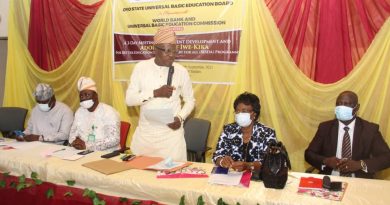 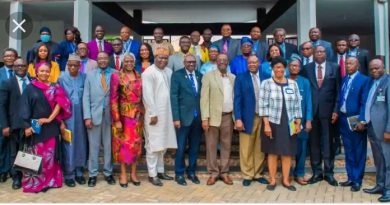 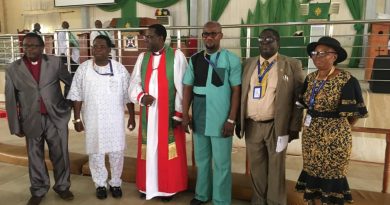