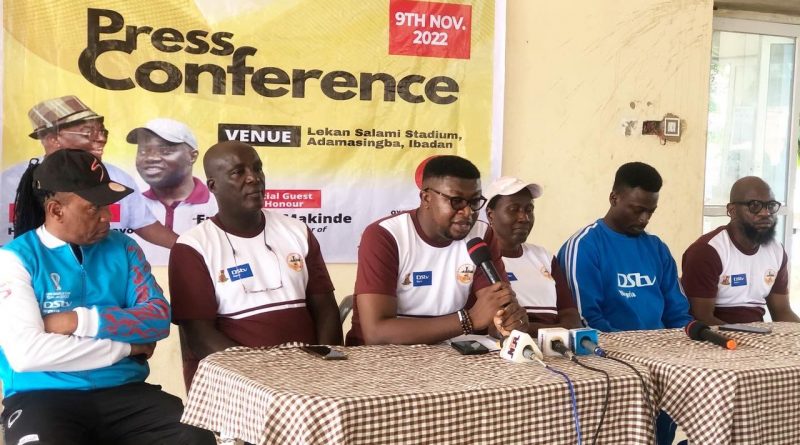 Plans have been concluded to host this year’s edition of LageluFm inter secondary school relay race and discover new young athletic talents that would contribute in promoting sport development in Oyo state.

The General Manager Operations, Mr Tunde Olawuwo who disclosed this at a press briefing to flag off the 2022 inter secondary school relay race hinted that this year’s edition would be held at the Lekan Salami sport complex, Adamasingbe with about 69 public and private secondary schools to participate

Mr Olawuwo explained that the main event which would commence on the 15th of November with a screening and accreditation exercise and a heat competition on the 16th, would be rounded off on the 17th of November for winners to emerge in the various categories of 4×100, 4×200 male and female as well as mixed race.

While insisting that the competition would not recycle old talent but geared towards discovery of new talent below age 14, the General Manager equally noted that LageluFm has begun conceiving plans to establishment a special hall of fame for its inter secondary relay race ambassadors to regularly provide mentorship and incentivize them.

In his remarks, Oyo state commissioner for youths and sports, Hon Seun Fakorede who was represented by director for sport administration, Mrs Bisi Adegoke commended LageluFm for contributing to sport development in the state, adding that the current administration would not relent in giving priority to sporting activities as a unique aspect of social life and empowerment tool for economic emancipation of youths. 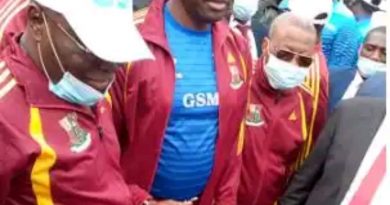 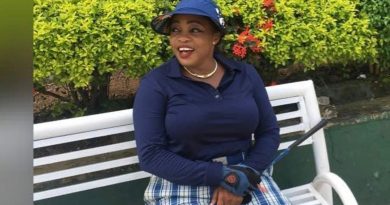