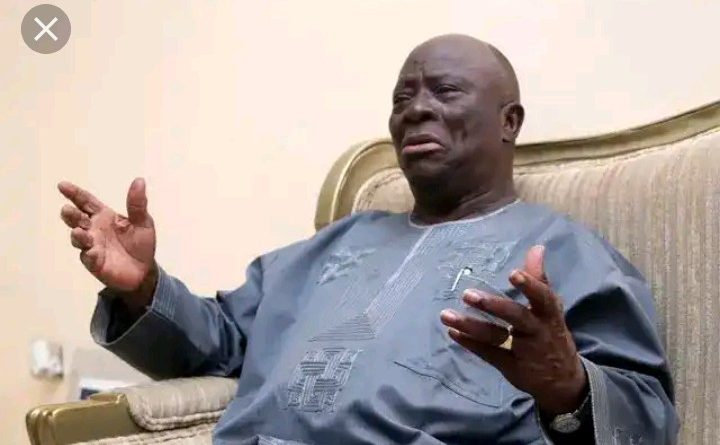 He also said meetings of the group will continue to be held at Chief Adebanjo’s country home at Ogbo-ljebu, Ogun State.

Fasoranti’s statement is a total u-turn from comments attributed to him on Wednesday where he reportedly said Adebanjo was no longer Afenifere leader and that meetings of the group will now be held in Akure, after consultations with the Afenifere secretary and other leaders.

He was reacting to media reports following disagreements between him and Chief Adebanjo on the endorsement of two presidential candidates, Mr. Peter Obi of the Labour Party, LP, and Asiwaju Bola Tinubu of the All Progressive Congress, APC.

The terse statement read: “It has come to Papa R.F. Fasoranti’s knowledge that some sections of the media, especially the social media, have been ascribing to him false statements designed to cause confusion and polarize Afenifere.

“I have Papa’s permission to say that he has not said that Chief Ayo Adebanjo is no longer the acting leader of Afenifere or that all future Afenifere meetings should henceforth be held at his residence in Akure.

Fasoranti spoke as Adebanjo restated his endorsement of Obi and urged the supporters of the LP candidate and his running mate, Datti Baba-Ahmed, to be steadfast in actualising the Obi-Datti cause.

Adebanjo, who spoke in Lagos at the public presentation of a book: “The Challenges of Good Governance and Leadership in Nigeria; The Peter Obi Factor,” said the task of electing Obi-Datti into power is not a tea party as the oppressors do not want to vacate office.

He said: “Peter Obi is a young man of tomorrow who will rule Nigeria for the good of the people and I am here today to support him in order to make his ambition to become president a reality. To make Peter Obi the president in the circumstance of Nigeria today, is not a tea party. It is not an easy job. Those who are there do not want to leave but we will push them out.

“I am not impressed by your clapping and dancing; I want your action. When I say this is not a tea party it means we are fighting a battle where the oppressors want to remain. Ladies and gentlemen, fasten your belts. On the day of election, as eligible voters make sure you go to the polls. You don’t have money but power. So, on that day, show them that their money is useless.

“I am an embittered old man but I have found in Peter Obi a young man to cool me down for a better tomorrow. I want to appeal to young ones to take this job from now to February as a full-time job. Don’t let them say Obi has no structure, demonstrate to them that you are the human structure and push them out. They will try to put a crack. Today, they said the Labour Party chairman had resigned. Who told them that? They say Afenifere is divided, who told them that?”

The Yoruba leader further cautioned Obi-Datti supporters to shun vote-selling, saying: “You can only make their money useless by your positive actions. Be conscious. See how you will stop vote-selling. The oppressed are those who bought a bag of rice for N8,000 in 2015 and now buying for N40,000; the oppressed are those whose children are out of school. You are not voting for Obi to be the president but to change your lives and that of your children.

“Take my message seriously. Let them know you want to change the system. Be incorruptible on that day, make yourselves polling agents, man every polling booth ‘obi-diently.’ Your future is in your hands, be obedient and compliant and your future is guaranteed.” 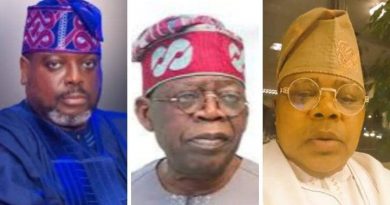