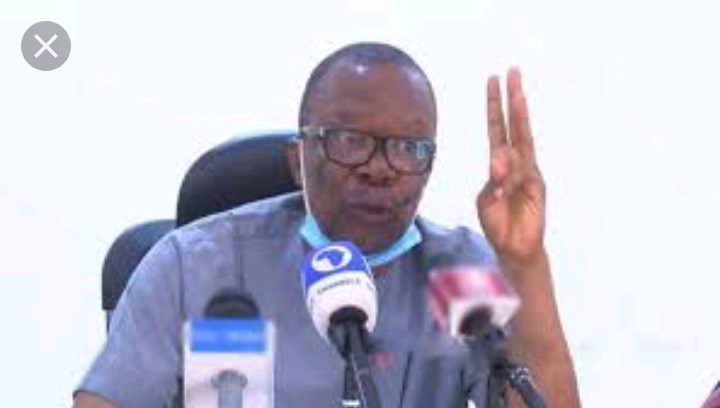 President Muhammadu Buhari-led government on Thursday paid members of the Academic Staff Union of Universities (ASUU), half salaries for October.
The Federal Government, however, ignored the salary for the 8 (eight) months when lectures were on strike.

The Federal Government on Thursday only paid lecturers for 18 working days in the month of October.

The lecturers who were expecting the salaries for the months of their industrial action, however, saw their hope dashed.

The development was confirmed by lecturers and senior members of ASUU that spoke with Punch.

A senior member of the National Executive Council while speaking on the development said, “We were only paid for the days after the strike. I received a half salary. Other members are angry right now, they are blaming the NEC for calling off the strike.”

Another member in his reaction to the development said, “Yes, it is true, I received half my salary. It seems the government is set to kill unionism in the country but we are ready for them.” 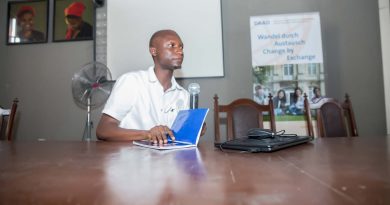 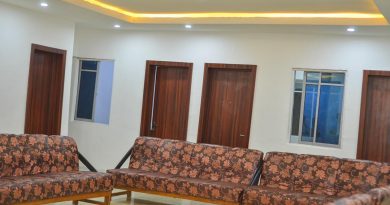 We will continue to improve standards of education in Oyo- Makinde