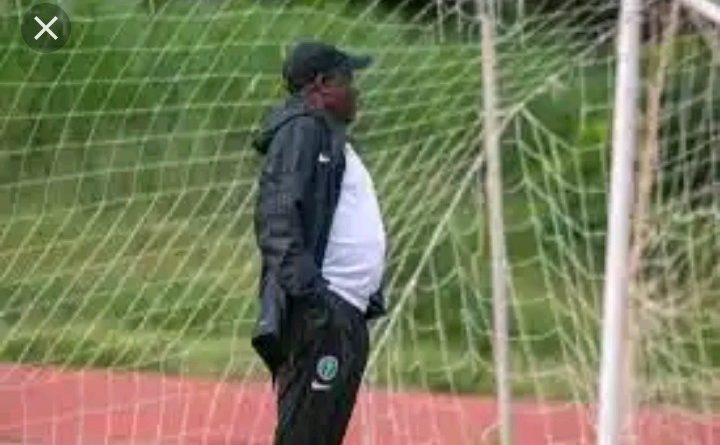 Head Coach of Super Eagles B team, Salisu Yusuf has finalized the squad that will face Ghana at the 2023 Africa Nations Championship qualification first leg game.

A pool of over 30 players have been sweating it out in the last fortnight as Super Eagles get ready for Ghana.

The team played friendlies against Mahanaim, Roma Academy and Plateau United. They won two and drew one.

With the games done and dusted, coach Salisu has already settled for his trusted soldiers.

The Eagles B will square up against the Black Galaxies in the first leg in Cape Coast on Sunday, 28th August with the return encounter billed for the MKO Abiola National Stadium in Abuja on Saturday, 3rd September.

The winner on aggregate will earn a berth at the 7th African Nations Championship finals to be staged in Algeria early next year. 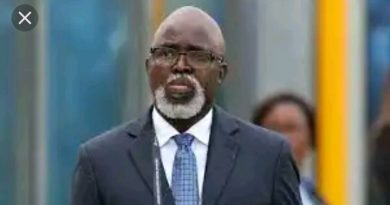