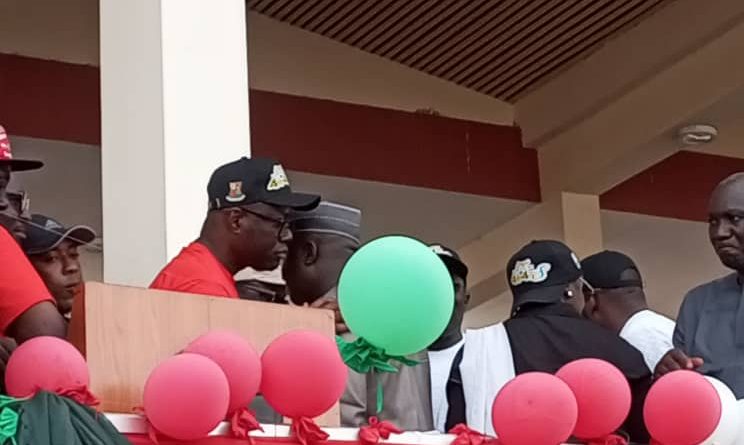 While congratulating him, the chairman Pacesetter Transport Service congratulated him on his landslide victory and noting that Makinde’s emergency became feasible as a result of his remarkable feats he attained you almost four years of administration.

He said the governor’s second coming as governor of the pacesetter state would unequivocally transform the state beyond the imagination of all and sundry.

Adeleke urged the people of the state, regardless of political platforms and religious dichotomies to vote Makinde for second term at the forthcoming 2023 general election.

He however appreciated the delegates for their conviction to enhance the victory of Governor Makinde at the primary held yesterday in Ibadan, the capital of Oyo state. 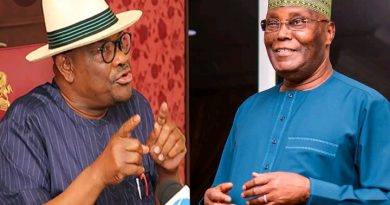