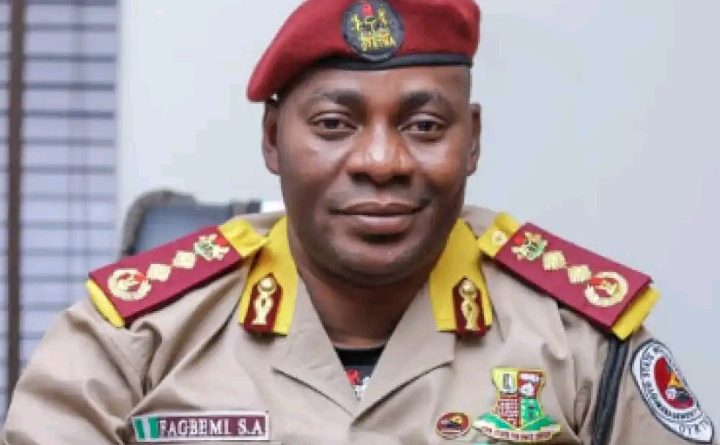 Oyo state Road Transport management authority has advised Motorists to plied alternative road as the routes lead to Mapo Hall will be shut by 12am today and reopened 12pm on Saturday 12th march 2022 due to the official installation of the 42nd Olubadan of Ibadanland, His Imperial majesty Oba (Sen.) Lekan Balogun on Friday 11th of March 2022.

This was stated through a statesman by Oyo state Road Transport management authority, management, led by the Executive chairman, OYRTMA Mogaji Akin Fagbemi, to keep the public abreast of development going on along the axis.

The statement stated that men and officers of OYRTMA in conjunction with other sisters security agencies have been mobilized to direct the flow of traffic and ensure the safety of roads users.

It further added that the agencies has however provided the following alternative routes to vehicles intending to ply the barricaded regions.

The management of OYRTMA implored all motorists and the commuters to adhere strictly to the provisions alternative routes and Cooperate with the men and officers of the agencies to ensure a rancor free occasion.

We are Only Selling Lagos State Government Revenue Tickets- Oluomo