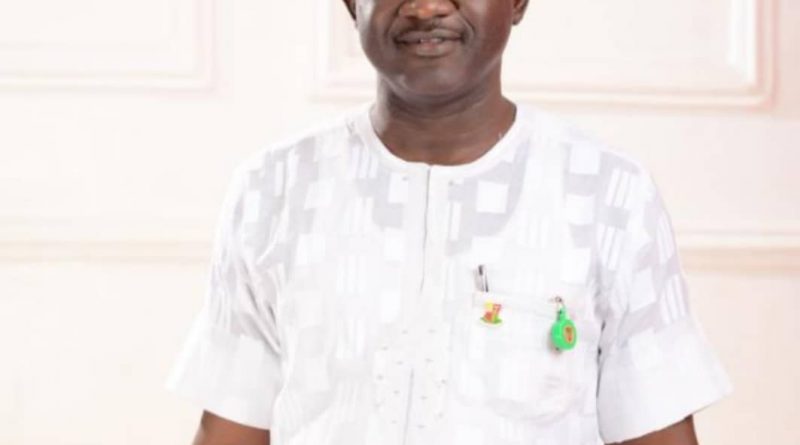 ….. I know nothing about Mrs Bello’s life threat…

Following the alledged  allegations laid against the Oyo serving Lawmaker of the 9th Assembly Hon. Akeem Mustapha by the National Ex-officio Mrs Oluwakemi Bello of assalting and threatening  her life with the support of the Local Government Secretary  Hon. Kabiru OTITOLOJU

Honorable,  Akeem Mustapha the chairman Public account and appropriation,  representing Kajola state Constituency discribe the news making the rounds as  false and laughable claiming he knows nothing about the whole crisis that ensued between the PDP National Ex-officio Mrs. Oluwakemi Bello.

“Hon. Mustapha expressing his part to newsmen says that ” I know nothing about the whole issue that ensued on that faithful day and I didnt deliberately abscent myself  from the party , I was at a friend birthday and a house warming I  that sartuday “.

“I just woke up the following day to see  the news on a news blog  which caught me surprised of why I was tagged with the inccident , and why I should have even descend so low to hire thugs for no reason to embarrass her or what so ever”.

” The PDP National Ex-officio Mrs. Bello  in question is my sister more so we are related , I mean family member , the Local Government Secretary Hon. Kabiru OTITOLOJU that was tagged of threatening her life wasnt even the one answering her in the course of the disagreement but was mistaken to be him” .

” If she felt  her life is not safe and been threatened by any body she should report to the police as that is the safest place for her to report because we all know ourselves ” . 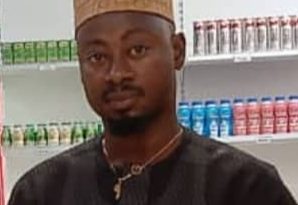 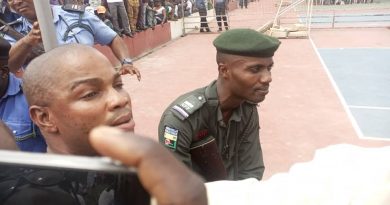