The Speaker, Oyo State House of Assembly, Hon Adebo Ogundoyin has mourned the death of the Asigangan The Asigangan of Igangan land in Ibarapa North Local Government Area of Oyo state.

The Speaker in a statement in Ibadan described the death of the monarch at 76 as shocking.

The Oba reportedly joined his ancestors Tuesday morning during a brief illness.

Hon Ogundoyin said ” It is sad that Oyo state has again lost another traditional ruler, the Asigangan. His death is coming just nine days after the death of the Soun of Ogbomoso land, Oba Jimoh Oyewumi Ajagungbade the third. Another guardian and custodier of our tradition and culture has gone to the land beyond.

” My heartfelt condolences to the people of Igangan land and to the entire people of Ibarapaland. Oba Lasisi Olawuyi Adeoyo is a friend close to me and a highly intelligent monarch. I will personally miss his elderly and fatherly counseling as well as his amiable nature”

Hon Ogundoyin prayed for the repose of the soul of the Oba. 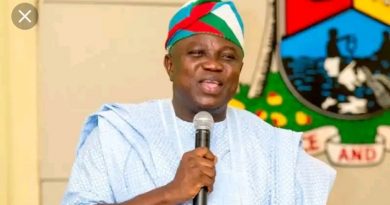 Why Ambode may return to his unfinished business in 2023 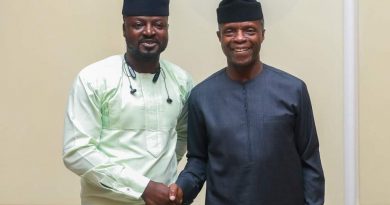