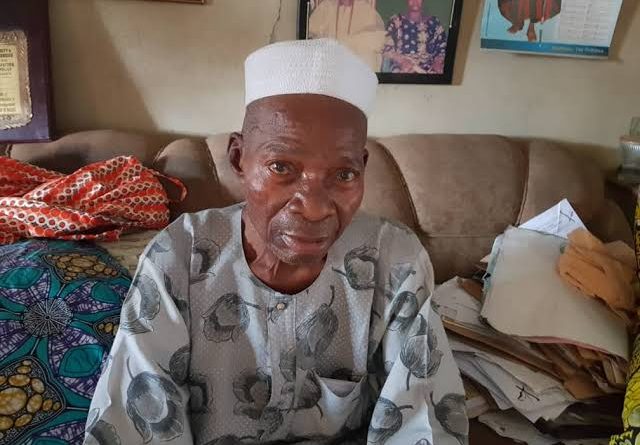 Oyo State Governor, ‘Seyi Makinde, on Tuesday, described the death of the Asigangan of Igangan, Oba Abdul-Azeez Adewuyi Aribiyan II, on Tuesday, as another sad loss to the state.

He commiserated with the family of the late Oba and the people of Igangan on the death of Oba Adewuyi, who he said loved his community and worked hard to bring peace and development to the domain.

A statement by the Chief Press Secretary to the governor, Mr. Taiwo Adisa, quoted him as commiserating with the immediate family of the traditional ruler, the entire people of Igangan, the people of Ibarapaland and the traditional institution in the zone and Oyo State.

According to the governor, the entire people of Ibarapaland and, indeed, the Oyo State government, would miss the late royal father, whom he said collaborated with his government to restore peace to Igangan.

The governor said: “I received the news of the passing of the Asigangan of Igangan, Oba Abdul-Azeez Adewuyi, who joined the pantheon of the gods today.

“Oba Adewuyi’s demise is another sad loss among the ranks of our royal fathers. I express heart-felt condolences to his family, the people of Igangan and the traditional council in Ibarapa and Oyo State.

“Kabiyesi will be remembered for his love for his community and his readiness to cooperate with the state government to restore peace to Igangan, which has been yielding positive results.
“May Allah forgive his sins and grant repose to Oba Adewuyi’s soul.” 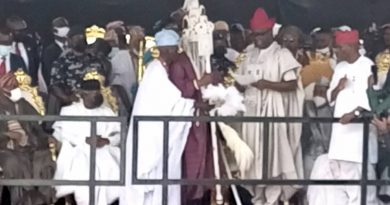 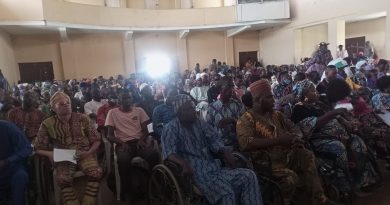