Musician Folarin Falana (Falz) and comedian Debo Adebayo (Mr Marcaroni) have rejected the invitation of Lagos Governor Babajide Sanwo-Olu to a peace walk for “the healing of Lagos”.

The duo, in their separate reactions, rejected the invitation.

Mr Marcaroni said genuine peacemaking should begin by first implementing the recommendations of the panel.

Falz, on his part, described the ‘walk of peace’ as a joke and a very disrespectful one at that.

But Segun Awosanya popularly known as Segalink said Sanwo-Olu has shown leadership with his mature response to the current controversy.

National Daily news reports Sanwo-Olu, on Tuesday, had invited some known faces of the EndSARS protest in the State in October 2020 to a peace walk slated for December.

Reacting, Mr. Macaroni said: “I humbly decline the invitation of Mr Governor. The Government themselves set up a panel. The panel has made recommendations.

“I believe that genuine peacemaking will begin by first implementing the recommendations of the panel. Then we can begin to trust the government.

“Mr Governor has said it in his speech that to be a Centre of Excellence, we have to be a Center of Truth. Before there can be healing, the government has to be sincere. There must be acceptance of wrongdoings and willingness to correct them.

“The last walk wey I do, na so dem bundle me, strip me naked, brutalize and dehumanize me. I no carry gun, I no carry weapon. As dem dey beat me, dem dey ask why I dey disturb Mr Governor. Now dem say make I come do walk. For another round of beating?? 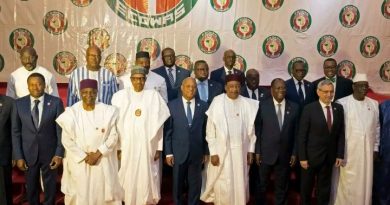 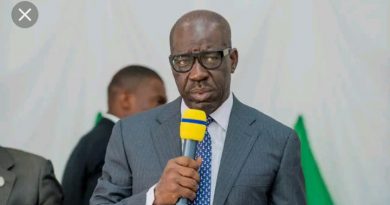 Why I’m Worried Over Succeeds Me in 2024- Obaseki 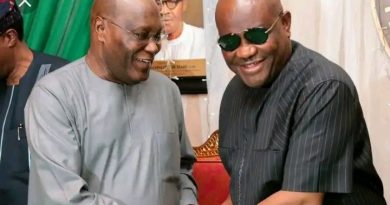