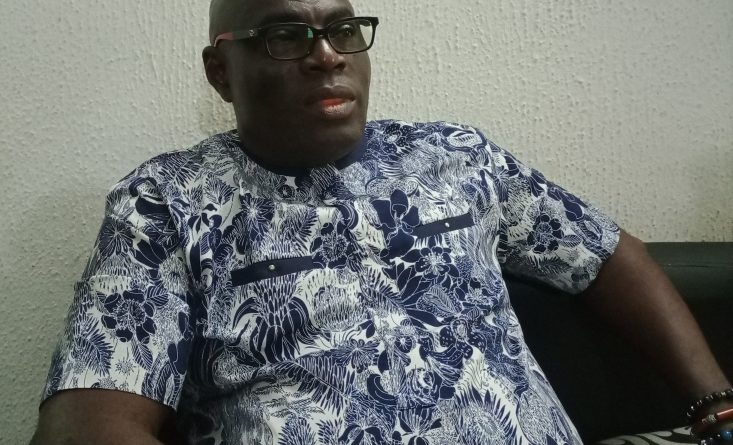 A PDP chieftain, Alhaji Adebisi Olopoeyan has urged party members to go out en masse and exercise their franchise in the state congress scheduled for Saturday, October 16, 2021.

Alhaji Olopoeyan, in a chat with newsmen at his Idi Ape residence in Ibadan, said he was optimistic that the congress will be peaceful and fruitful.

The PDP chieftain, who hinted that his camp may hold a parallel congress, explained that the development became necessary as a result of the outcome of a meeting his loyalists attended with the Oyo state governor, engineer Seyi Makinde and other notable PDP members and leaders.

He stressed further that parallel congress is not new in the PDP, and does not connotes division within the party, noting that after the congress, results will be juxtaposed in a bid to choose whoever is going to represent the party at the national convention.

When grilled on the perceived lingering crisis between him, some members of the party and Governor Seyi Makinde, Alhaji Olopoeyan said he has no issue or misunderstanding with the governor. 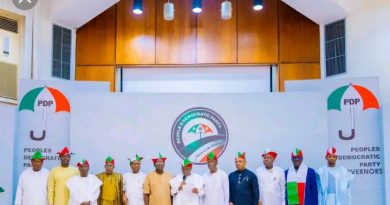