Kogi State Government on Friday said the Economic and Financial Crimes Commission must apologise for “embarrassing” the state by dragging it to court over a N20 billion bail-out fund.

The commission had on Friday told the court that it was no longer interested in pursuing the case after the state government had given its commitment to return the money to the Central Bank of Nigeria.

The Commissioner for Information, Hon. Kingsley Fanwo, disclosed the government’s position at the presentation of awards to senior journalists that participated in the GYB Essay Competition for Nigeria’s Political and Crime Editors in Lagos.

He said it was unfortunate that the commission ignored thorough explanations by the state government on the matter but chose to heed allegations from “hired guns.”

Fanwo added that it was unfortunate that the Commission chose to believe allegations that it fixed N19 billion out of the money in a new generation bank.

He challenged the commission to exhibit professionalism in its affairs, noting, however, that the state government had yet to receive details of the judgement.

Fanwo declared that the state government would address the media after receiving the Certified True Copy of the judgment.

The commission withdrew the suit seeking the forfeiture of N20billion bailout funds granted to the Kogi State Government by a new generation bank.

The money, which was meant for the payment of Kogi workers, was alleged to have been domiciled in an interest-yielding account with the bank by officials of the state government.

Pinheiro listed six grounds upon which the judge granted the prayer, adding that “the EFCC is a responsible body”.

One of the grounds was that questions resulting in the commencement of the suit had been clarified, and an intention had been shown to return the sum of N19,333,333,333.36 to the Central Bank of Nigeria. 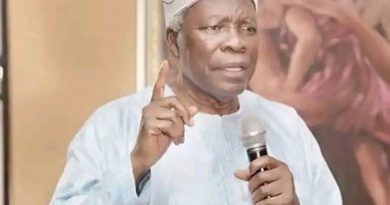 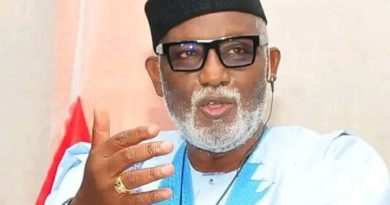 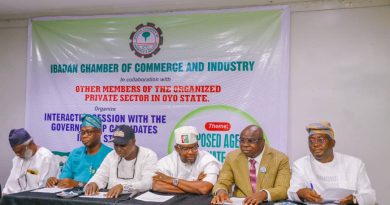 Adelabu promises over 66,000 jobs if elected as Governor