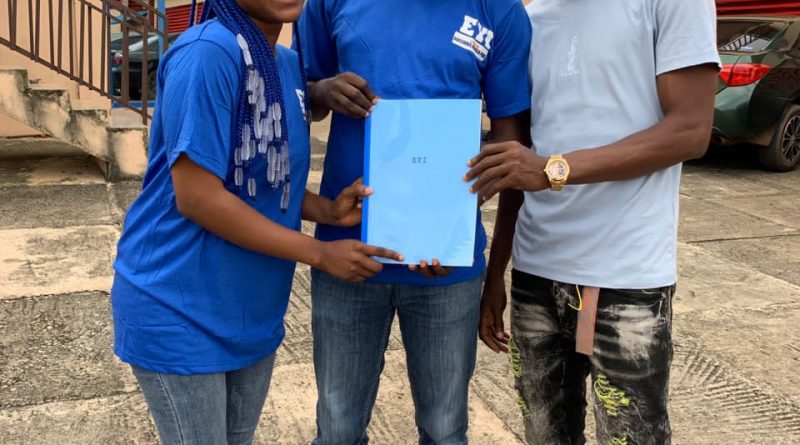 Government have been admonished  to extend their kind gestures to the grass root film making industries to enable the average film industries grow.

The film director who have produced and direct  lot of yoruba home videos , added that the assistant rendered by government to  film industries is only stopping at the top.

Can you please introduce yourself?

My name is Adeshina Abiola Paul , am a yoruba film maker , a producer and a director.

How many years now  have you been into film making ?

I have been into film making since 1993 till date .

How many of your films have you produce and direct ?

I have make and direct lot of films that i can’t mention.

Which  film are you presently working on?

The yoruba home video tittled “EYI ” is all about a particular girl who doesn’t have the heart of  forgiveness and  also the story is about love and lost .

Why did you base it on lost?

It is centred on lost because there are so many young girls in secondary schools  who are surpose to hold  their education high instead are into relationship thinking they have found love not knowing it is lost not love . Again not only those in secondary schools but some adult usually  mistake lost for love.

What is the lesson to be learnt in the upcoming film “EYI”?

The movie EYI is how many hours?

It is a future lent movie which is taking about one and the half hours to two hours.

How long is it going to take you in producing the film EYI and When will it be out on home videos and cinema?

The film production is going to take like up to three weeks and it is going to be out by next year 2022 but can’t say when in particular.

Is the film sponsored by any politicians or cooperate organisations?

NO ! , it is God because it is my personal project.

Have the government done enough for the industry?

Government are doing their best but it doesn’t teickled down to those who should benefit from it.

What whould you have government do about it ?

Government should tey to reach the grassroot film makers because what ever assistance been rendered by government is not flowing down , and we are the ones who brought film making in Nigeria the top as number three that it is now on the Nollywood industry grassroots producers can also make good movies but their is no finance.

Did the pandemic have any side effect on your business?

AH! Yes ooo!!! , Gidigan , Baje , Pupo , it really hit it so bad back to back and itis still hitting the industry that we are yet to recover about forty percent of we lost.

Also in same interview , Olushola Adeola a 21 year old ND1 student studying music in the Polytechnic Ibadan who have acted and featured  in so many Yoruba movies like IMO , KEREGBETOFO and may more  , played the lead role as EYI in the film descibe the cast EYI as a brilliant , beautiful and intelligent girl who doesn’t forgive offences fell in love with a corper called Bayo but doesn’t love her in returns .

Speaking further , Adeola says that she got inspired to play the lead role as EYI because she fells ahe have what it takes to act it ,  that is “TALLENT” and that she is going to put in her best. Adding that her best,  hard work and God’s garce makes her Merit the BON nomination  award .

Also that the movie “OJU” brought her into limelight.

Another major cast Tolu Ajiboye who have been acting since 1999 till date acted as corper  “BAYO” in he film that EYI fell in love with , descrube BAYO as a God fearing guy and an academics who focuses more on his education .

Ajiboye known as corper BAYO in the film EYI says that the film is only trying to pass a message of that ” it is not every thing tou wabt you can get m” . 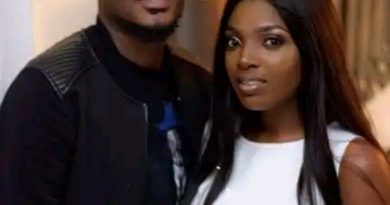 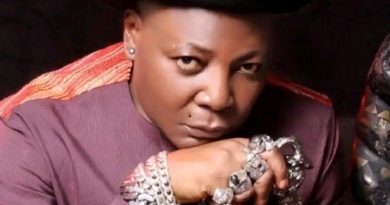 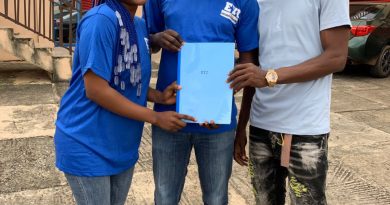