The immediate past ALGON in the state approached the Court to freeze Oyo state government bank accounts and also pay its members an estimated sum for their dissolution, which is not in accordance with the judgement delivered by the supreme Court .

The body alleged the defendants , which include the Executive Governor of Oyo state , Engr. Seyi Makinde, Attorney General and Commissioner for Justice, Commissioner for Local Government and Chieftaincy Matters and Accountant General for the state.

According to him the immediate past ALGON in the state prayed for payment of the sum of Seven Billion , Three Hundred and Thirty Five Million, Seventy Two Thousand , Nine Hundred and Ninety Seven Naira, Sixty Nine Kobo ( N7,335,072,997.69) before the court, which could not be traced in the judgement delivered by the supreme Court “
“On their part, they incorporated constituency allowance , utility, accommodation, security vote and entertainment “
” The State government , having understood the supreme Court judgement , did it computation for salaries and allowances , and came up with the sum of Three Billion , One Hundred and Seventy Million, One Hundred and Eighty Three Thousand , Fourty Nine Kobo( 3,170,183,523.49) and the government is ready to pay “
” My Lords in their wisdom did not specify amount to be paid in the supreme Court judgement , and for payment to be made , it must be liquidated “
” It is on this premise that that the court struck out their application for incompetent and uncertain, and ordered for reconciliation of figure by both parties “
Ogunride hinted that the Oyo state government had paid the sum of Twenty Million Naira ( N20,000,000) as cost based on the Supreme Court judgement , stressing that the action postulates the readiness of the government to pay its creditors .

He added that the government has always shown willingness to comply with the judgement of the supreme Court at previous meetings and negotiations being attended by counsel to parties in the suit. 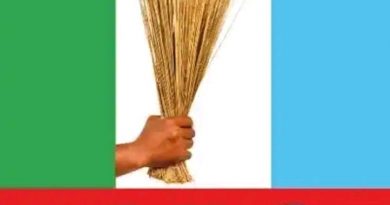 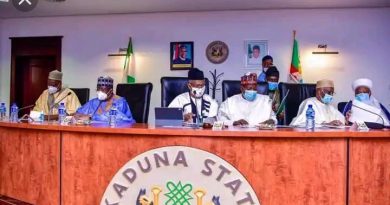