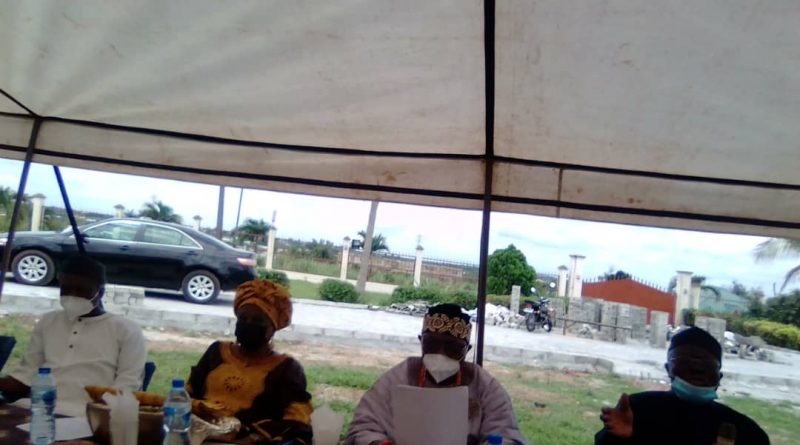 The pan-Yoruba socio-political organization, Afenifere, yesterday, raised concerns over the rising deployment of youths from the North to Yoruba land under the guise of riding motorcycles and illegal mining.

This also came as the group condemned the statement credited to MIYETI ALLAH that they would not obey Anti-opening Grazing Law in South.

Besides, Afenifere condemned the alleged occupation of Oro-Ago Forest located in Ifelodun Local Government Area of Kwara which is close to Kogi State.

These were the parts of resolutions of Afenifere after its meeting at the house of its acting Leader, Pa Ayo Adebanjo, in Ogbo-Ijebu, Odogbolu Local Government Area of Ogun State.

In a communique read by the National Secretary of the group, Chief Sola Ebiseni, Afenifere lamented the increasing Spate of kidnapping in all the Yoruba -speaking states under the guise of commercial motorcycles business and mining.

The communique read in parts: “There is an increasing state of kidnapping in all Yoruba states which are associated with the Fulani herdsmen. This has led to the relocation of some of our people particularly in Yewa in Ogun State and Ibarapa area of Oyo State, South West of Nigeria.

“We note the illegal deployment of youth from northern parts of the country into Yoruba land under the guise of okada riders and in some cases illegal miners”.

Afenifere also lauded governors for their resolution against open grazing, calling on them to intensify efforts in deployment of Amotekun operatives, hunters and vigiantees.

It stated further:”We commend our governors for their resolutions against open grazing anywhere in Yorubaland particularly and Southern states in general.

“We enjoin our governors to further intensify security efforts particularly in deployment of the Amotekun security outfit and other vigiantees and hunters . 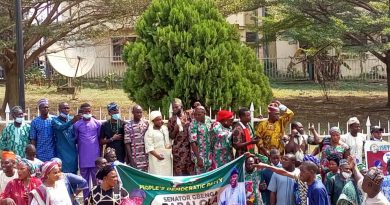 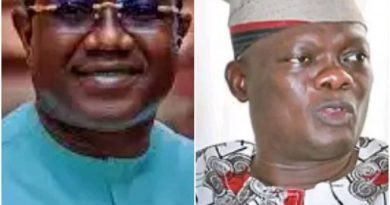 2023: You can’t get ten percent votes, not to talk of defeating Makinde, Adeleke bombs Folarin