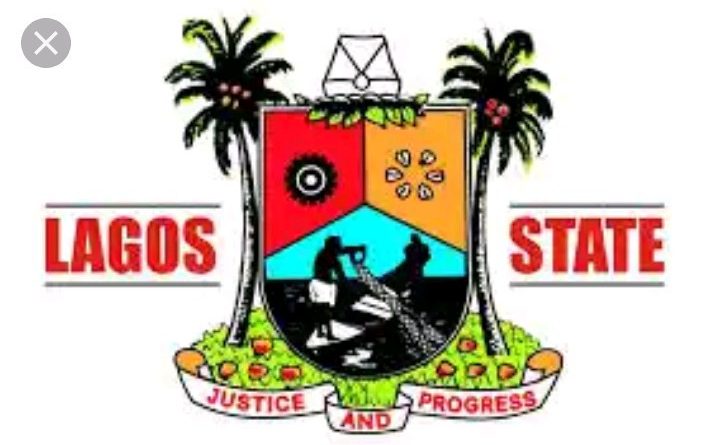 The Lagos State Government has served the traders and residents of Akilo Road, Agege and its environs abatement notices for structures illegally erected under the powerline and canal setbacks.

The Special Adviser to the Governor on Transportation, Mr. Oluwatoyin Fayinka, who disclosed this during the inspection of the land earmarked for the development of Mechanic Villages and Infrastructural facilities, now illegally occupied by traders and residents of Akilo Road, Ogba, without prior approval by the State Government.

He explained that the visit was necessitated in response to the growing threats posed by some lawless activities, which border on safety and security of lives and property in the State, adding that urgent action needs to be taken hence the inspection tour.

“Upon inspection of the land by our team recently, it was discovered that structures not approved by the Lagos State Government have sprung up in contravention of the usage of the power line corridor by traders and residents of this axis”, Fayinka said.

While warning occupiers on the imminent enforcement, the Special Adviser urged residents of the State to abide by the provisions of the Lagos State Traffic Laws in order to achieve the development plans of a sustainable, organised and livable environment.

Also speaking during the inspection tour, the Chairman, Agege Local Government, Mr. Kola Egunjobi, appealed to the residents of Agege to comply with the 21-Day notice issued by the Ministry and ensure that all illegal structures under the power line and canal setbacks are removed.

Also present during the tour were the Council Manager, Agege Local Government, Mr. Dipe Adekunle and Directors in the Transportation Ministry. 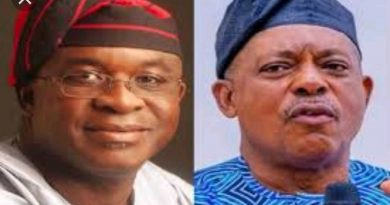 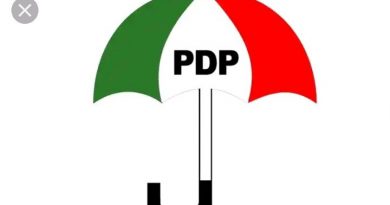 2023Election:Oludamilola Oluwole ALA charges people to participate in the INEC Voters registration Exercise