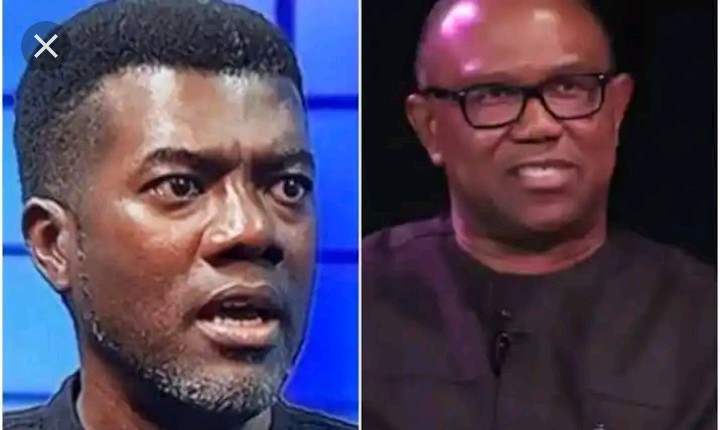 Social critic and former presidential aide, Reno Omokri has again picked on the presidential candidate of the Labour Party, Peter Obi over his delayed manifesto.
According to him, the 2023 general election is less than two months from now, and Obi is yet to present his manifesto.

National daily reports that the socio-political activist described the incidence of Obi’s late presentation of the manifesto as ill-preparedness, adding that it is responsible for his alleged quoting of fake economic statistics.

Omokri, who has posited that Obi would lose in the 2023 general elections and fade away in history’s dustbin maintained that even he (Obi) knows he would lose at the polls.

He submitted that how can Obi, who declared to run for the presidential race six months ago doesn’t still have a manifesto, and that Nigeria doesn’t need a Kindergarten President.

Naija New earlier this morning reported that the Labour Party’s National Chairman, Julius Abure had given reasons for the delay of the party’s much-anticipated manifesto.

Abure said the party is not in a hurry over the issue of its manifesto, because for them in the Labour Party, the 2023 general elections go beyond that.

He added that “For us, 2023 transcends just making interior promises. That is why we have not been in a hurry to bring out the manifesto because we have seen people who have beautiful manifestos and who have made promises.”

However, Naija News gathered that in a series of tweets, the former presidential aide said “Peter Obi will definitely lose the 2023 election and fade away into history’s dustbin. Even Peter is aware of that by now.

“Obi, a man who still has not produced his manifesto barely two months to the election, is obviously ill-prepared.

“That is also why his statistics are inaccurate, and his stories are contradictory. Nigeria does not need a kindergarten President.

“Day 51 of #WhyShouldIVoteAtiku: How can you say a candidate is the best, yet more than six months after he declared he has no manifesto?

“His campaign is built on fake statistics and emotional appeals to a section of youths who do not remember his mediocre performance as Governor.” 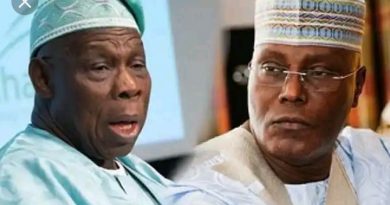 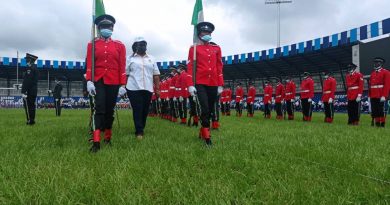 Nigeria @61: We must be loyal and proud of being Nigerians, says Gov Makinde