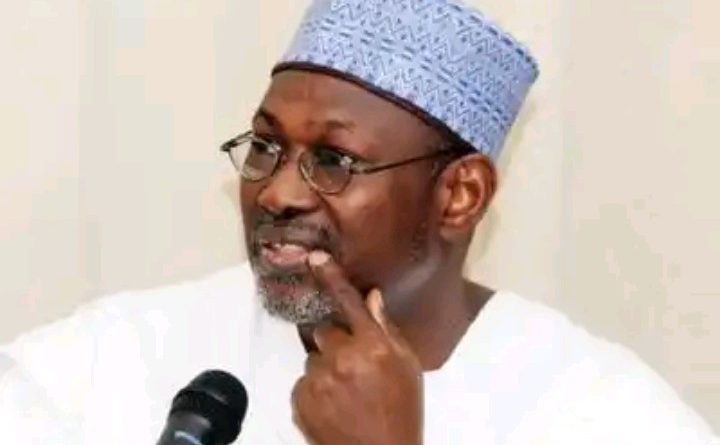 A former Chairman of the Independent National Electoral Commission (INEC), Prof. Attahiru Jega, has raised concerns over the current developments in the political space.

According to Jega, he has palpable fears about the outcome of the 2023 general elections.

He stated this while speaking at a colloquium organised by the Electoral Hub in Abuja on Wednesday.

Jega, however, expressed optimism that Nigeria will pull through the current challenges.

“I have a lot of fears about the outcome of the election. But you will see people like me are what I’ll call an incurable optimist about the future of our country.

“So I remain hopeful that in spite of the recklessness that we see, the vandalism that we see perpetrated by many of our so-called leading politicians, we are hopeful that people will mobilise and become effectively engaged in the electoral process, so that we have a good outcome in 2023,” Jega said. 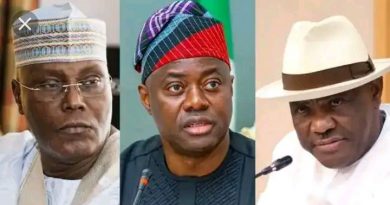