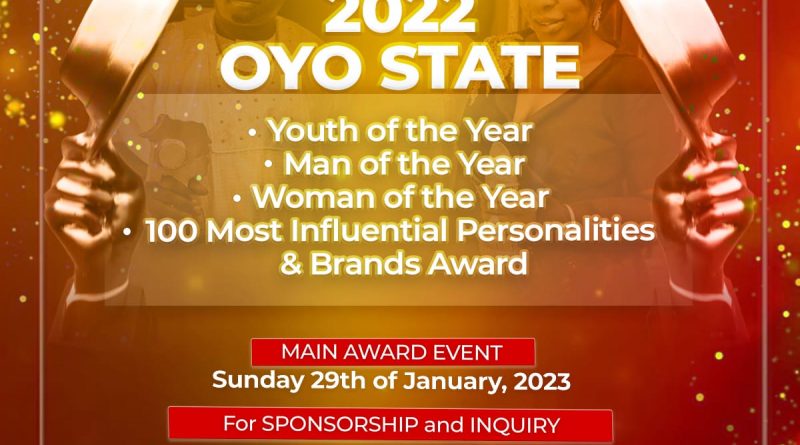 The organizer also unveiled its award website, www.oyomostinfluentialawards.com, this is to speed up the nomination process, as they are planning for the 6th edition of the award on January 29th, 2023. The website which entails some of the collections about the event will also be useful for the stakeholders who need any information about the Award event.

According to the event’s team lead, Mr. Olanrewaju Ola, “all these efforts are in a bid to have a more glamorous and desirable event with a better approach than that of the last edition, we’re still in talk with many other relevant institutions for partnership, and we’ll still reach out to more corporate bodies and individual for collaboration.

“Also, the people of Oyo State can start nominating recipients, individuals, or brands that deserve to be awarded in the Most Influential & Brands category, the nomination in these categories will end by Dec. 2022, while the nomination in the Man, Woman, and Youth of the year categories will end by Dec. 10th, 2022 and the voting to those categories will start by Dec. 15th, and will be ended by Jan. 6th, 2023 at a cost of #50 per vote, done in partnership with WATU Pay, a fintech company,” said Ola, the CEO of Ibadan Media.

The organizer explained further that nominees in all the categories can be either indigene present in the State or in the Diaspora or none indigene who has business or impact and contribute to the growth of the state or add value to other people’s lives in a way or the other. 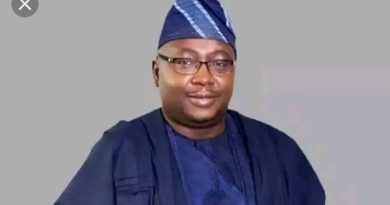 Aleshinloye Felicitate With Oyo Accord Guber Candidate, Adelabu And Mrs Ogunesan On Confernment OF National Awards 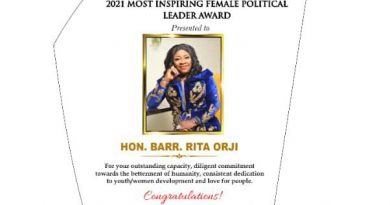 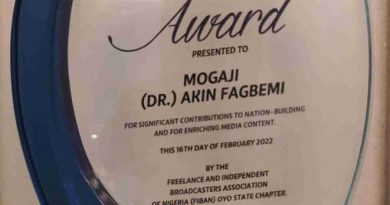