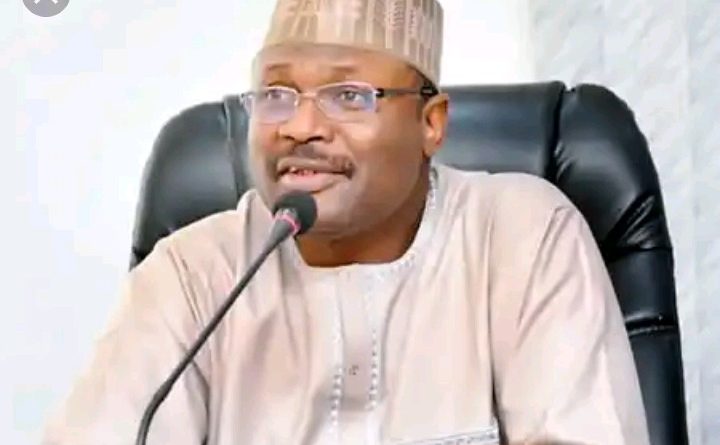 The final list of candidates for various elective positions in 2023 general election was as released by the Independent National Electoral Commission (INEC) on Tuesday.

In the documents released by the electoral body on Tuesday, names of governorship candidates with pending court cases in their respective states and other victims of intra-party crises are, however, conspicuously missing.

The development is generating tension among members of the affected political parties, as their fates hang few months to the election. Loyalists of the governorship candidate of the Peoples Democratic Party (PDP), Honourable Oladipupo Adebutu, are yet to come to terms with the exclusion of their candidate from the list.

Twelve governorship candidates and their running mates from the 12 out of the 13 registered political parties in Ogun State make INEC final list.

A Federal High Court in Abuja had, last week, delivered a judgment in a suit filed by three members of the PDP in Ogun State, Taiwo Olabode Idris, Kehinde Akala and Alhaji Ayinde Monsuru, challenging the ad hoc delegates’ list used in the conduct of all primaries by the party in Ogun State.

In Jigawa State, INEC cleared governorship candidates of 11 registered political parties to participate in the 2023 election.

Other guber candidates are Opoke Sunday for YPP, Usulor Anthony for NRM and Chukwuma Nwandugo for AA and others.

In Oyo State, Governor Seyi Makinde on the platform of PDP will slug it out with candidates of 15 other parties in the March 11, 2023 election in the state.

According to the final list of candidates released by INEC, those to contest with the governor are Adebayo Adelabu of the Accord, Teslim Folarin of APC, Ajekiigbe Lateef of AA, Akinwale Tawfiq of Labour Party (LP) and Popoola Olukayode of the NNPP.

The list is completed with Okunade Tunde, Boot Party; Adegboyega Raymond, National Rescue Movement; Micheal Lana, Social Democratic Party (SDP) and Euba Aduragbemi of the Young Progressive Party. Published alongside the names of the 16 governorship candidates are the names of their running mates.

A scrutiny of the list shows that Peoples Redemption Party (PRP) and Zenith Labour Party (ZLP) have no candidates for the governorship election in Oyo State. In Kwara State, INEC released list of 14 governorship candidates and their running mates.

The incumbent state governor, Abdulrahman Abdulrazaq and his deputy, Kayode Alabi, are contesting under APC, while Abdullahi Yaman and Makanjuola Gbenga are for the PDP. The former vice chancellor of the University of Ilorin, Professor Abdulraheem Shuaib Oba, is the NNPP governorship candidate, while Fadiji Joshua Adebisi is his running mate.

In Taraba state, despite court cases against some of the governorship candidates in some political parties, INEC published their candidates as authentic. 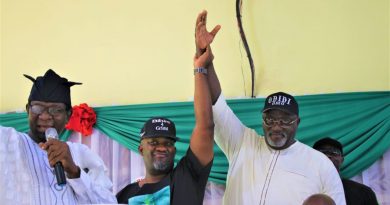