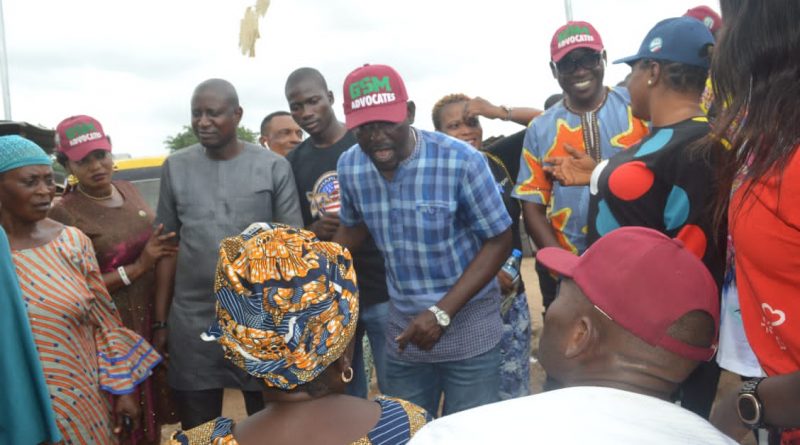 A group within the Peoples Democratic Party (PDP), saddled with the responsibility of promoting the sterling performance of Governor Seyi Makinde at the grassroots, ‘GSM ADVOCATES’ has yet again recorded another feat as the first association to launch a 16-page score-card, a compilation of all the achievements of the Makinde led administration.

The leader of the group who doubles as the State Publicity Secretary of the Peoples Democratic Party (PDP), Engineer Akeem Olatunji noted that it became imperative for members to do the compilation of the achievements of his principal, Engineer Seyi Makinde in the last three and half years at the helm of affairs.

He added that the compilation was guided by the four cardinal agenda of the present administration which cut across Education, Health, Expansion of Economy and Security as contained in the Governor’s Road Map for Accelerated Development 2019-2023.

In another development, the party’s spokesperson also organized a training workshop for members of the group with the view to making them become more active, proactive and well-informed on how to use media in propagating the achievements of the governor and to enable them engage critics of this administration intellectually.

The guest lecturer, Bashorun Saintabey while speaking on a paper titled FOCUS – POLITICS AND MEDIA: INTERSECTIONS AND THE WAY FORWARD, he charged members of the group to be professional and be strategic with information dissemination by applying science, logic and data while engaging critics and mischief makers so as to avoid damaging the reputations and chances of candidates that are being promoted.

Meanwhile, the GSM ADVOCATES on Monday commenced house-to-house, markets and town hall campaigns to promote the programme of the party, all the candidates and ensure the party wins the forthcoming governorship election in the state.

Engineer Akeem Olatunji who revealed this to journalists in Ibadan said the group came up with the initiative to contribute meaningfully to the re-election of Governor Seyi Makinde as Oyo State Governor for second term.

According to him, the house-to-house will run in all the 33 local government areas of Oyo State in order to galvanise more support for all PDP candidates in the 2023 general elections.

He appealed to all members to see the assignment as a sacred duty, while reminding the populace about the achievements of Governor Seyi Makinde within the last three years.

He noted that the initiative will help to educate and enlighten potential voters on the need to vote right adding that only the candidacy of Governor Seyi Makinde can bring the needed change the state is yearning for and sustain the giant stride recorded by the administration in the state.

The markets visited by the group include, Molote Market, Iso Adie, where they were received with fun and pageantry as traders, market leaders chanted ‘Seyi Leekansi, (Seyi one more time) Seyi nse bebe (Seyi is performing wonders), Ki Seyi tesiwaju (we want continuity) and many more. 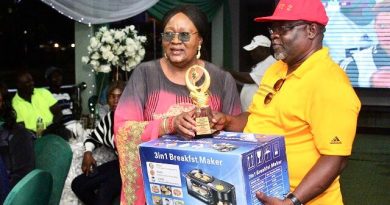 Tinubu: At a Point, I Doubted I Would Win APC Presidential Primary