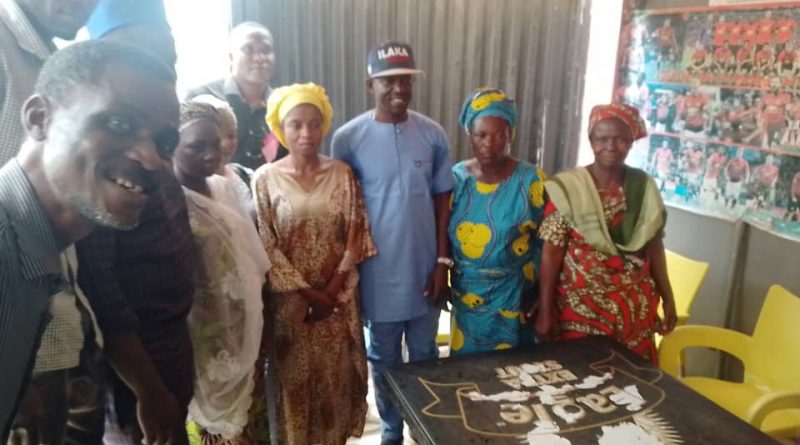 As the 2023 general elections inch closer, General Youth Association from Sanyo in Oluyole local government which has seven polling units in Ward seven which comprised of twenty communities in Oluyole local government area of Oyo State have expressed their readiness to work assiduously for the victory of the Peoples Democratic Party (PDP) and all the candidates at the polls.

The association comprises of PDP, APC, Accord, SDP, NNPP and those who are apolitical thronged the residence of the Publicity Secretary of the Peoples Democratic Party in the State, Engineer Akeem Olatunji on Sunday morning, the opposition party members declared that they have decided to dump their former parties for the ruling party in the state as a result of Olatunji’s unequal leadership qualities, consistency and capacity.

Similarly, Akeem had sometimes last week received members of a formidable group within the APC into the PDP fold to further boost the chances of his party in the federal constituency.

Speaking at Akeem’s residence on Sunday morning, the leader of the delegation, Adam Alaranse said youths in the APC and other parties were tired of politicians who kept lying to the masses of providing good governance during electioneering campaigns but ended up disappointing them. He commended Olatunji who he described as a grassroot politician, whose political influence in Oluyole cannot be rivaled noting that since his days in Accord, he has always delivered bloc votes for all candidates in ward seven. His words:

“As youths from the All Progressives Congress in ward seven, Sanyo, Oluyole local government, we hereby announced our defection to the ruling Peoples Democratic Party. Reasons why we decided to drop brooms for umbrellas are not far fetched.

We are tired of all politicians who keep deceiving us that they will provide good governance. Life has become so difficult for the youths because we have bad leaders and that’s what we are trying to correct in 2023.

“Governor Seyi Makinde has performed excellently well in Oyo State, he deserves another term to complete the good works he has started and more importantly to consolidate on the achievements he recorded thus far recorded.

” We want to commend Akeem Olatunji, the man who has constituted himself as a nightmare to the APC in the local government. He is a good leader who has been consistent, he has demonstrated capacity to deliver on any given assignment. He is the major reason we defected to the PDP this Sunday.

“We will mobilize all and sundry to ensure all PDP candidates in 2023 general elections in Oluyole emerge victorious at the polls. Our former party has been hijacked by the ‘Jagbas’.

In his remarks, the party’s spokesperson, Olatunji appreciated the APC youths for the bold step taken to dump their former party. He however assured the defectors that theirs interest would be taken care of in their new party saying that they would equally be given sense of belonging in the PDP.

The highlight of the event was cash empowerment for widows in the area by Akeem Olatunji who asked the defectors to nominate the beneficiaries.

Leaders of APC youths that defected to PDP are; 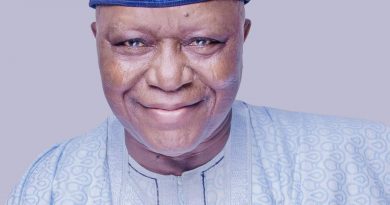 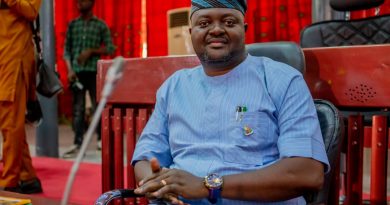