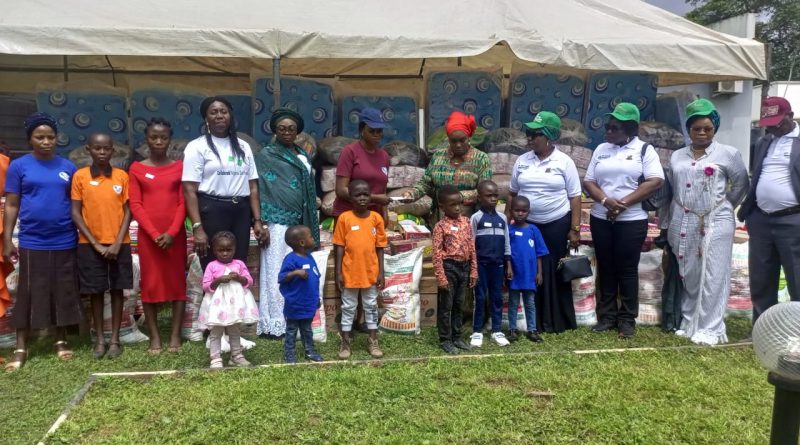 ….. As she donates cash, food items, mattress and beverages to orphanages and less privileges

She stated this while she marked the 62nd Independent Anniversary of Nigeria with Orphanages and less privileges in her office.

The First Lady, as part of her effort towards uplifting the and less privileges across the state also donated cash, food items, toiletries, mattress and beverages to participant.

Speaking on the theme of the event held at her office in Agodi: “Strength in Unity”, the First Lady said, “as we look at strength in unity in this independent day, we should challenge ourselves to be better, we can only be strong when we are united.”

She thanked care giver for their love, patient, and dedication despite challenges associated with their works, urging them not to relent because their efforts would not go in vain.

She however commended governor Seyi Makinde for giving more priority and support to the well being of the orphanages and less privileges in the state.

Earlier in her remark, the Commissioner for Women Affairs and Social Inclusion in the State, Alhaja Kafilat Olayiwola said alot of positive developments and achievements have been recorded in Nigeria since it’s independent particularly in quality of lives of Nigerians including the less privileged, calling on government to do more to better lives of many Nigerians.

Dignitraries at the event include the Secetrary to the State Government, Mrs Olubamiwo Adeosun, Oyo State Head of Service, Alhaja Ololade Agboola, wife of the deputy Governor, Mrs Lawal, Chairman, Oyo State Hospital Management Board, Dr Gbola Adetunji, Permanent Secetraries, Directors from Ministry of Women Affairs and Ministry of Health among others. 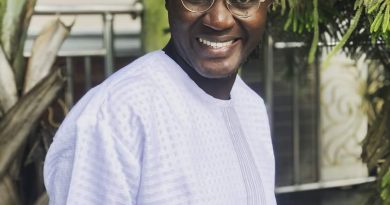 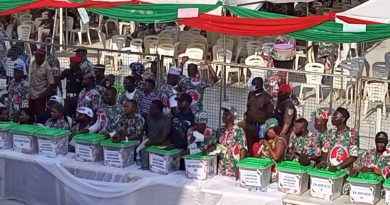