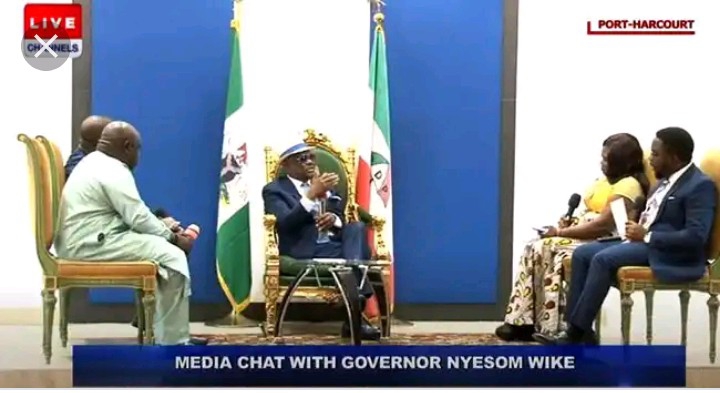 Rivers State Governor Nyesom Wike has boasted that nobody in the party can sanction him noting that they know what he is capable of and the stuff he is made of if they dare try go the route.

Governor Wike stated this at a media chat he had with some selected journalist today held in Port-harcourt, Rivers state

Governor Wike disclosed that there is no support for the party presidential candidate, Alhaji Atiku Abubakar until demands are met.

He further stated that meeting the demands tabled before the other section of the party is very critical to the party’s success in the 2023 general elections.

Wike said: “Haven’t you seen where a senatorial candidate lost in an area while the governorship candidate from the same party won in that same place?”

There is nothing that justifies Ayu remaining in the office. Ayu should demonstrate that he loves the PDP by resigning.

The NEC can meet and take the decision and later rectify it in a convention after the election. 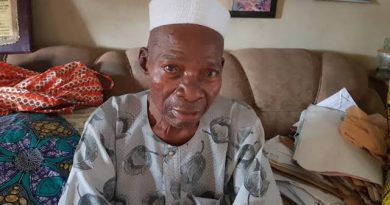