Oyo State Government has promised to consolidate its achievements in all zones across the State in the coming 2023 budget.

The Commissioner for Special Duties, Alhaja Fausat Sanni, gave this assurance on Monday at the Stakeholders’ Consultative Engagement Meeting on the Year 2023 Budget, held at Oke-Ogun zone, Itesiwaju LG., Out, Oyo State.

She explained that governor Makinde’s led administration has recorded different achievements in the area of Security, education, health, and expansion of the economy through Agric-business., adding that the government would continue to prioritize the welfare of the people of the state.

According to her, in the area of Security, the government has provided operational vehicles fully equipped with communication gadgets to security agencies in the state; in Education, the administration has renovated and completed 56 model schools with state of the heart facilities; the administration has taken ownership of LAUTECH with its Faculty of Agriculture in Oke-Ogun, in Iseyin to be precise.

On health, Governor Seyi Makinde wants at least one Primary Health Care Centre in each Ward, and this is almost a reality.

She noted that the government has completed some notable road projects like the Moniya-Iseyin Road, Iseyin-Ogbomoso road project, and a host of other people-oriented projects, saying the Rural Access and Agricultural Marketing Project (RAAMP) will also commence shortly after the rainfall.

She, therefore, charged all and sundry in the state to give their maximum cooperation and support to governor Makinde’s led administration so as to consolidate the records of achievements in all the zones of the state.

Earlier in his opening remarks, the Commissioner for Budget and Economic Planning, Prof. Musibau Babatunde said that nothing can be done outside the budget of a State, hence there is a need for the engagement of different Stakeholders in the budget preparation, so as to incorporate them into the budget.

He, therefore, assured the people of the Oke Ogun zone that their requests will be adequately represented in the year 2023 budget.

Similarly, the Permanent Secretary, Ministry of Budget and Economic Planning Tpl Ademola Ajibola, noted there is a need for stakeholder engagement, in order to give room for a holistic approach to budget preparation in the state.

He said the budget has tagged the budget of total involvement and reliability, saying people should have total trust in the administration of Governor Seyi Makinde.

In his remarks, the Oniru of Otu, His Royal Majesty, Oba Sunday Adepoju, appreciated the government for making the budget, a bottom-top approach to the budgeting system in the State.

He appealed to the government to review the chieftaincy law and remuneration of the Chiefs in the state, saying the royal fathers are in need of vehicles to ease their movement.

He called on all sundry to vote wisely, by voting for Makinde 2023 election as one good turn deserves another. 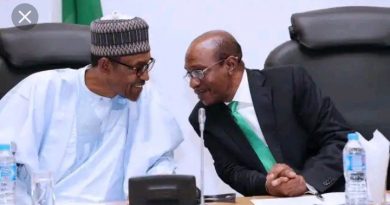 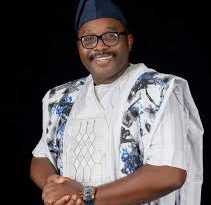 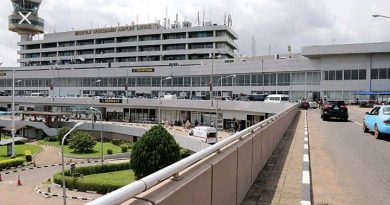