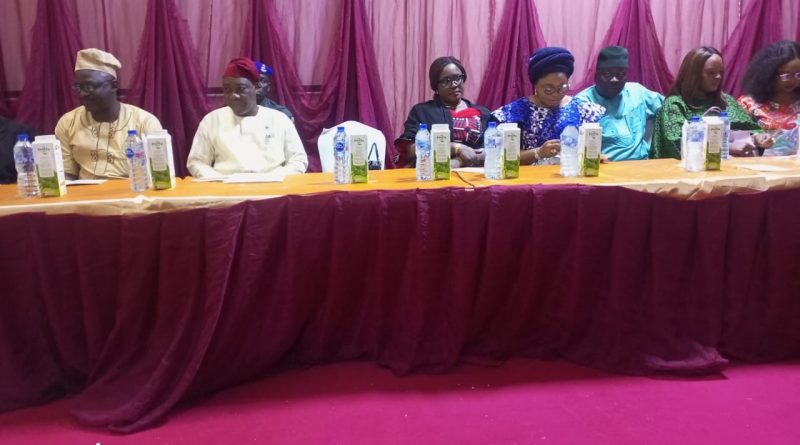 Acting Governor stated this at the 2023 Budget Consultative forum, the usual precursor to the new budget, held at the International Conference Centre, University of Ibadan.

Lawal, who led top government functionaries at other Stakeholders to the state’s inclusive budget Initiative, explained that the government, out of a total budget of N294.5Billion, injected One Hundred and Fifty-Six Billion, One Hundred and Thirty-Six Thousand, Nine Hundred and Seventy-One Naira(156,000,136,971.00) into the economy through investments in infrastructure and ensuring that people have higher purchasing power.

Acting Governor however promised that the present administration would continue to fulfill its promise to deliver massive infrastructure projects that target the economy and cuts across the state.

Earlier, the commissioner for Budget and Economic planning, Professor Musbau Babatunde, said the programme was a further attestation to the all-inclusive nature of governance under the present administration in Oyo and its resolve to enshrine the principle of equity and participatory approach to governance.

Babatunde stated that a stakeholders’ meeting of such nature was a genuine platform where a opinions would not only be explored but would be critically examined for the growth and development of the state, stressing that having a people-oriented budget had always been the priority of the Makinde administration.

The programme was attended by government officials, the traditional institution, Civil Society Organization, and stakeholders from all the local government that make up Ibadan City.