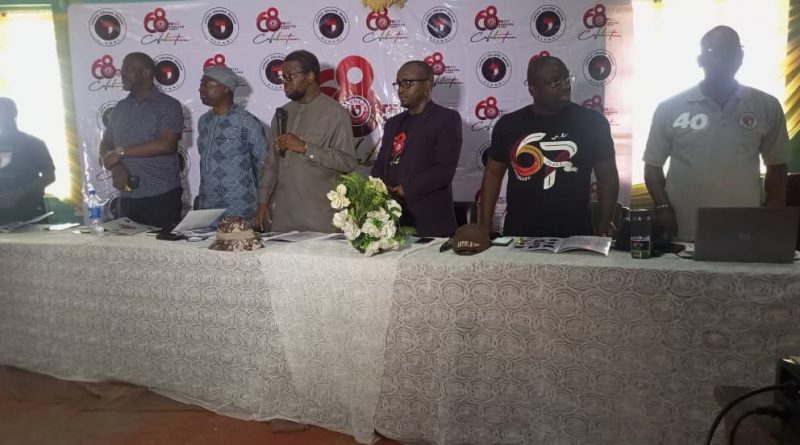 Loyola College Old Boys Association (LOCOBA) have declared not to relent in their drive to establish Memorandum of Understanding with Oyo state government in lifting the standards of education in the school and to begin the process of getting the school back to the alma mater.

This was stated by the National President of Loyola College Old Boys Association, Professor Olufemi Ogunbiyi at the 68th Anniversary of Annual General Meeting of the Association which was held at the school premises.

It will be recall that Oyo state government declared that his administration will be willing to consider a proposal for a return of the school to its original owners if it receives one.

While addressing Journalists, Professor Ogunbiyi said that the association had made an initial contact to kick-off the process of the engagement with state government on the taken over of the school by the alma mater and believe it will continue.

He further noted that the establishment of register of old boys is necessary instrument of cohesion and communication that the association must put in place if it vision of inclusiveness is to be fruitful.

Professor Ogunbiyi added that the executive committee of the association has also proposed the construction of an Alumni building which has been supported by the executive council which needs to be approved by the AGM.

He urged all the members of the association to utilize their membership diversity to advance the welfare of Old boys so that no member will lack as not to be able to participate in the activities of their alma mater.

Professor Ogunbiyi further advised that the diversity of the Old boys association should used to advantage in the education of current students, including the development of the current teaching staff, through teaching and exchange of ideas.

In his address, the Chairman of the Board of Trustee, Mr Olugboyega Ajayi admonished the members of the Old boys association to make sure they are united and work together so that when it handed to the alma mater it will be managed properly.

“Please let us all unite.

“Am committed to make this place a worthy place because twenty years time when am gone, my great grandchildren will say this is the school grandpa went.

“Let us work together, let us forget about our religious and ethincity differences and forge ahead, the progress of this school should be our priority, if this school is handed to the people who can manage it, he said.

While reacting to the reaction of the members of the Old boys association on cleaning and security of the school, the principals of both junior and senior school lamented the paucity of funds and challenges of not having enough security guards at the premises but promised to put more effort in ensuring the school premises are clean and to make the challenges of the security things of the past.

The Loyola College Old Boys Association AGM meeting was attended by all the school graduating sets both in Nigeria and diaspora. 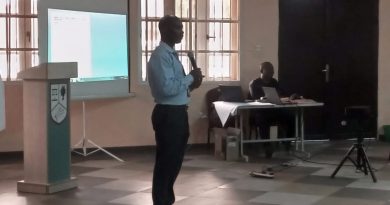 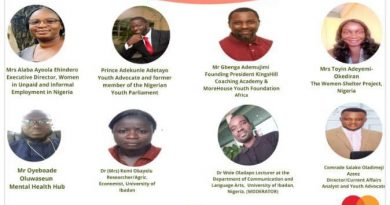 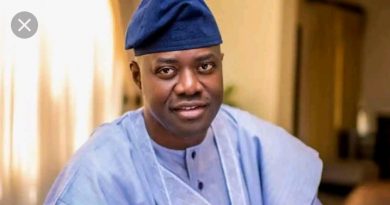