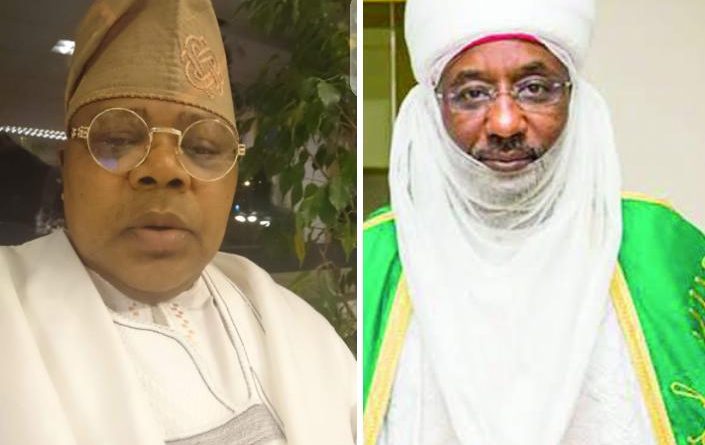 Yoruba Mandate Group, YMG, has said they were not moved by the opinion of the dethroned Emir of Kano, Muhammed Lamido Sanusi, that power will not leave the North in the next three decades, and any attempt by a southerner to succeed President Muhammadu Buhari in 2023 will fail due to the conspiracies and alliance between the South-West and North failed with Buhari’s unwillingness to fairness, equity and respect for constitutional law.

YMG’s National Coordinator, Akogun Banji Ojo, who spoke from London on Friday, said Sanusi’s opinion about the zoning alliance of the presidency was annoying, unexpected and highly ridiculous, especially with the state of the nation in the face of several challenges with insecurity, secessionist movement and the threat of the possibility of an election in 2023.

According to Banji Ojo, “Lamido Sanusi should be conscious about the state of the nation, and try all possible best to contribute his quotas to champion for peace, stability and hope for an accommodating society without preference to tribes and ethnicity. Such expression of opinion to the public can instigate crisis beyond expectation, especially in this critical times.

He should be conscious about how he talks about power and leadership of the north over the whole country. What are the prerequisites to determine the validity of his opinion about the North retaining power for the next 30 years?
“It is very clear that there is a political undertone in the evaluation of his opinion, especially his attack against willing and able Yoruba people clamoring to lead the country through a democratic manner. His opinion sounds as a threat to the peaceful coexistence of the country in the face of thousands of tribes, he should learn to keep his opinion private about the hold of the North in retailing the presidency in a do or die manner.

“We are tired of bloodshed, and he should avoid political statement that can provoke the average mind of Nigerians to champion the course against the wellbeing of the country. Such statements breed several sentimental feelings of marginalization, which is the main reason the country went to civil war in the first instance.

He should know that we are still trying to figure out, how to combat the monstrous beasts of insecurity enhanced by religious and tribal intolerance”, he concluded. 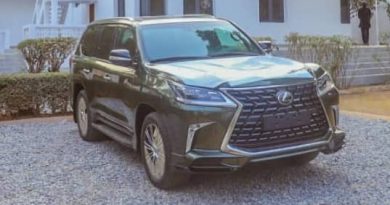 Fagbenro extends philanthropic gesture to over 4000 children at xmas