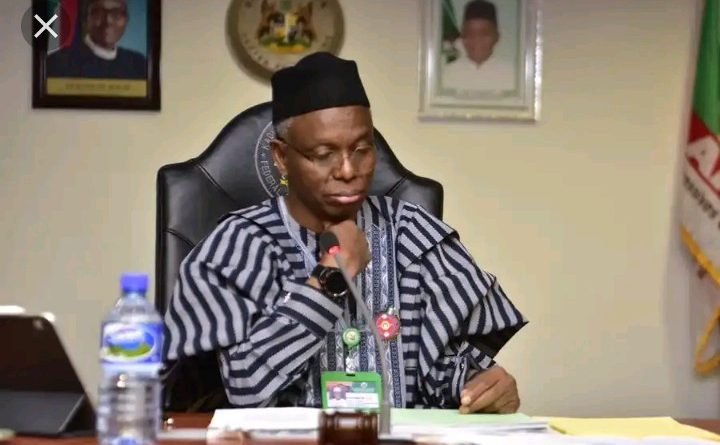 Nasir el-Rufai, governor of Kaduna, says north-west governors may resort to mercenaries to protect their citizens if the military fails to wipe out bandits.

Over the past few weeks, the northern part of the country has witnessed an increase in the spate of terror attacks, which have led to the killings and abductions of many people.

The violent attacks took a brutal dimension on Monday night when gunmen attacked a Kaduna-bound train in the Kateri-Rijana area in Kaduna.

According to the Kaduna state government, 362 passengers boarded the train, 26 persons were injured during the attack, eight bodies were recovered and several persons were unaccounted for.

Barely 24 hours later, the railway station in the Gidan area of the state was invaded by gunmen.

Speaking in an interview at the presidential villa, on Friday, el-Rufai said he has informed President Muhammadu Buhari that if military actions are not taken against bandits, governors from the zone may hire mercenaries to defend their people.

The governor, who spoke in Hausa, added that the rising insecurity in Kaduna is an attempt to cripple the economy of the state and the north.

“That is why I have come to see Mr President and also I have said that, if these actions are not taken, it becomes a must for us as governors to take measures to protect our citizens, even if it means we will import mercenaries from outside the country to do it, if our soldiers fail,” the governor said.

“I swear to God, we will do that. This issue has got to an alarming state. Mr President assured me that he will take action and that this thing will be brought to an end within months.

“It is certainly an attempt to cripple the economy of Kaduna and that of northern Nigeria entirely. All these are only happening in the north — it is a disturbing development.

“Some people say they are doing it because of me; it is not because of me, they want to fight President Muhammadu Buhari, fight our party and fight the north.”

El-Rufai further noted that the perpetrators of the attacks want to impoverish the zone because of the 2023 general election. 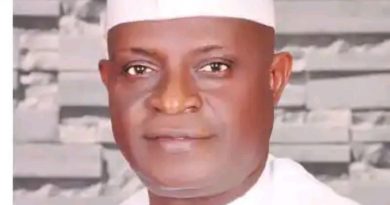