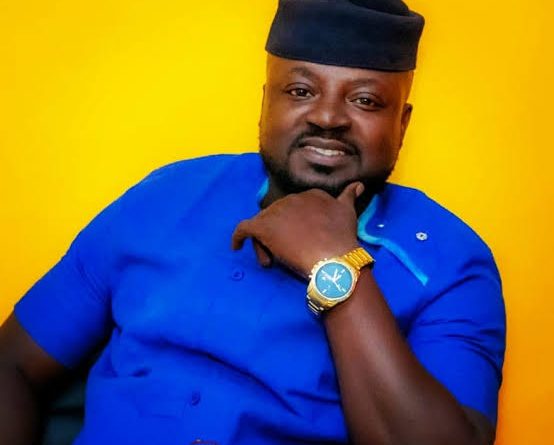 An NGO, Charleston Associates and Foundation for Youths Development, on Wednesday, said that the bill to establish NYSC Trust Fund would reduce joblessness among youths.

The foundation’s Executive Director, Mr Charles Adeyemi, said this in an interview with the News Agency of Nigeria (NAN) in Osogbo.

NAN reports that the bill to establish a trust fund had scaled through second reading in the House of Representatives.

The bill, sponsored by Mr Samuel Akinfolarin (APC-Ile Oluji-Okeibo/Odigbo), seeks to, among others, establish the NYSC Trust Fund and control Special Intervention Fund established under Section 3.

The bill, when passed, will also provide sustainable sources of funds for NYSC, train and retrain of corps members, develop NYSC camps and establish skills/entrepreneurial training centres across the country.

It will also improve the general welfare of corps members and the NYSC’s corporate relationship with relevant ministries and agencies of government in improving corps members’ human capital development.

Adeyemi explained that the bill, when passed, would enable the corps improve its Skill Acquisition and Entrepreneurship Development (SAED) programme and make it more meaningful and impactful.

He said: “It will also help in the provision of training facilities and start-up capital for corps entrepreneurs.

“I believe the scheme’s contribution to national development in the areas of youth development, leadership training and job creation, among others, will draw attention from both national and international bodies,” Adeyemi said.

According to him, stakeholders’ support for the plan by the NYSC Director-General, Maj.-Gen. Shuaibu Ibrahim, will be a propelling force that will bring about the manifestation of such idea.

He praised the Federal Government’s continued support for NYSC, especially through the prompt release of funds for the smooth conduct of its operations in camps.

NAN reports that the National Youth Service Corps Trust Fund (Establishment) Bill, 2021 passed the first reading at in the House of Representatives on Dec. 16, 2021