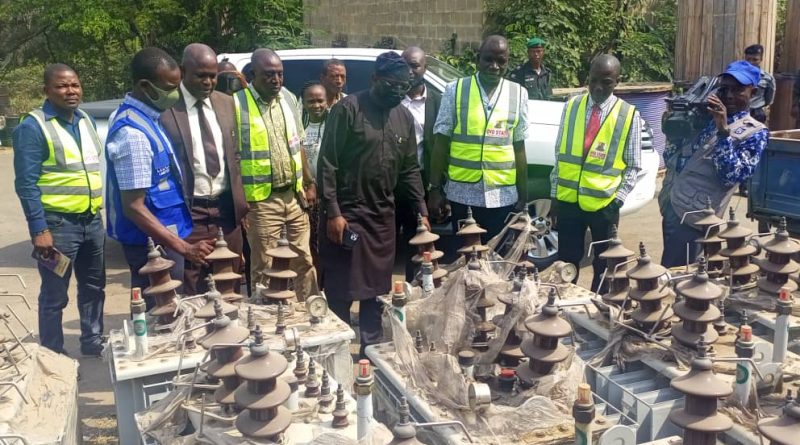 National Daily news report that the Oyo State government has on Wednesday cleared air on the insinuations that the state is using the diesel generators to power the state light up project.

There have been speculations and rumours going round that the state government is using the state’s revenue in powering the light up project through diesel generators.

Briefing journalists during on-the-spot inspection of the facilities of the project, the state Commissioner for Energy and Minerals Resources, Barrister Temilolu Seun Ashamu maintained that the project was designed to be powered by a tribrids form of energy source system.

Since the Seyi Makinde led Administration came on board one of the steps taken to improve the security and economy of the state
is the light up Oyo project.

The light up Oyo Project which stated from Ibadan has now cut across every Geo Political zone in the state.

The Commissioner stressed that the light up Oyo project was solely powered by the contractor handling the Project.

According to the Commissioner,the ministry of Energy and Mineral Resources had received 100 transformers purchased by the state government for on going power grid.

Barr Seun Ashamu also urged the people of Oyo state to continue to support the state government under Governor Seyi Makinde in its efforts to bring the much needed development to the state.

He said, “The reason why we came out today is to come and inspect some of Infrastructures for the light Up Oyo Project, as we have informed the public, as it has been approved by His Excellency the Executive Governor of the State, Engr. Seyi Makinde, the project is as agreed before the commencement of the project is suppose to be a tribrid system, which includes the national grid, Inverters and Gas generating source.

“We had some delays in the implementation of the project due to the pandemic, and because our priority is to get the light, this cost us to speak with the developers who at their own cost actually provided diesel generators to power the lights but now the gas generators are actually arriving and that is why we came down to come and inspect the infrastructures to see of they are up to our standards and that is actually what we’re just done now.

“It is our agreement that we will not pay more than the agreed payment for the project.” Ashamu said.
Ashamu however stressed further that the state had estimated for what the gas cost will be and that is what we have committed to, we are happy that the developers took it upon themselves to augument for the cost of the diesel they have been using, it hasn’t cost the state any more that it would have cost, and I think that is very important to let the members of the publics be aware that we are not incurring additional expenses for the project and our priority was to get the light on.

“The developers partnered with us by providing the diesel generators engines and they ran it at their own cost, so the state government didn’t pay any additional extras.
“The state Independent Power Project (IPP) that we recently launched will also be of great help for this light up project.”

For us to actualize the veracity of the inverter as the project like have said is tribrid source which is connected to the national grid, gas generators and inverters, the modality of this is that we need some electrical transformers and as you can see the transformers are here just like have said earlier is that seeing the light on is our priority, we have on ground here is one hundred of transformers and we are going to connect them to the national grid very soon.

“The light up Oyo Project covers the whole Oyo State, it’s a statewide project so of course and I believe 180 kilometers out of about 300 have been energized at the moment and this is not just Ibadan metropolis alone, it covers Oyo, Ogbomoso, Oke Ogun and Ibarapa all zones are under the light up Oyo Project.” Ashamu said. 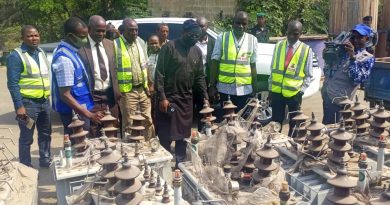 Oyo govt not solely responsible for light up projects across state, Commissioner explains 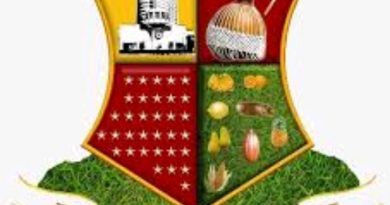