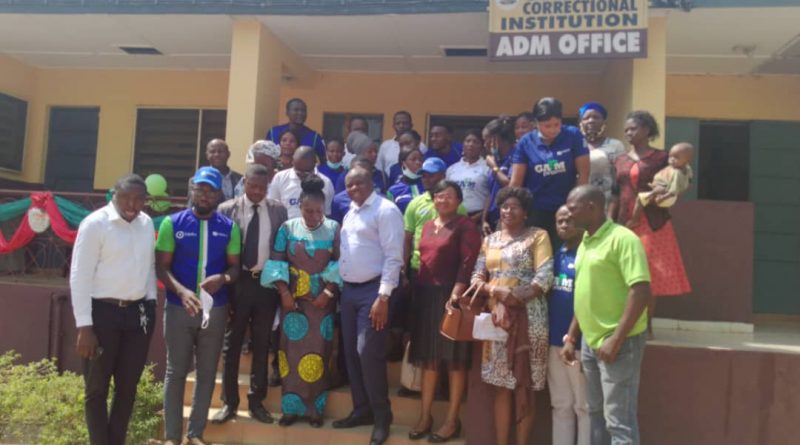 The Oyo State Governor, Engr Seyi Makinde, has called on individuals, corporate organisations, philanthropists, public spirited groups and other actors in the organized private sectors to support the state government in its efforts to improve the livelihood of the less privileged in the state.

Governor Makinde further stated that creating an enabling environment for the less privileged people in the society give them a better future.

The governor, who was ably represented by the Permanent Secretary, Ministry of Women Affairs and Social Inclusion, Mrs Christiana Abioye, at the handing over ceremony of the renovated boys’ hostel and administrative block facilities of the Oyo State Juvenile Correctional Institution/Child Care Unit, Ijokodo, Ibadan and donations of mattresses, by the Fidelity Bank PLC as part of Corporate Social Responsibility.

Describing the act as philanthropic in nature, Governor Makinde said giving back to the communities through contributed patronage is a laudable initiative.

“Oyo state government, in its drive to deliver a number of people oriented and social services to the teeming population of the state, has been able to reach out to many individuals, organisations and corporate groups to partner with it in the achievement of these mandates through the running of an open and sincere administration.

“I am glad that the management of this financial institution was able to avail itself of one of such opportunities offered by this administration to discharge its Corporate Social Responsibility in the state and in particular in this very special welfare institution.

“The journey of this occasion started in the early part of this year and today we are all living witnesses to a new dawn in Public Private Partnerships (PPP) in the state and this kind gesture will go a long way in cementing the emerging partnership which promises to be mutually beneficial, he said. “

Earlier in his speech, the Regional Bank Head, South West, Mr Folaranmi Jemirin noted that the initiative is a demonstration of the bank’s commitment to continually partner with the Oyo state government led by Governor Seyi Makinde on ideals that better the state of the society stressing that it is in furtherance of the financial institution’s long standing commitment to giving back to the society from which made them responsible financial organisation.

Mr Jemirin noted that, government cannot single-handely fix the society urged corporate bodies and individuals to do more in collaborating with government at all levels so as to address concerns that mutually affects all restated their commitment to continue to work with Oyo state government in identified areas that will make the dream making come through.

He said, “Putting a facility of this kind in proper shape goes a long way in ensuring that opportunity is given to young people who are already influenced by the ills prevalent in the society to be retained and helped to changed the course of their lives.”

In his vote of thanks, the Director, Social Welfare, Mr Tayo Ayoade appreciated Fidelity Bank for the kind gesture and assured of better use of the facilities. 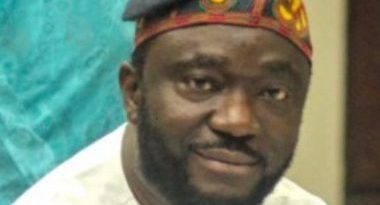 Oyo Set to Clamp Down on Illegal Miners, Revenue Defaulters 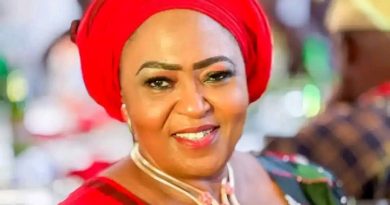 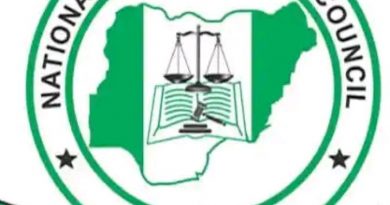