Morale is high and confidence is on the high side in the camp of Shooting Stars Sports Club (3SC) of Ibadan, as the Oluyole Warriors look forward to Sunday’s NPFL matchday two encounter against Akwa United of Uyo.

This is an encounter that could best be described as the first real test for the Ibadan soccer lords since their return to the topflight and the first real game on tbe turf of the remodelled Lekan Salami Stadium.

In addition, it is the Warriors first home game in the league, since 2019, having played all their home matches last season at the Dipo Dina Stadium, Ijebu- Ode, owing to the remodeling of the arena during the season.

Fresh from a hard earned scoreless draw on matchday one against Gombe United in far away Gombe last Sunday, the Oluyole Warriors, are in positive mood for this mouthwatering fixture, with victory as their only target.

Apparently aware of the intimidating profile of the visitors, the Edith Olumide Agoye led technical crew, has since their return from Gombe, been busy, preparing the players both physically and mentally for the big game.

Esin, as the gaffer is called, will definitely parade a strong side for this match, seen as many football followers and soccer pundits as a herculean task for the team.

Akwa United are coming into this game with an intimidating record. The team earned lots of points on the road on their way to winning the league title last season and they started the defense of the trophy on a sound note, mauling Kano Pillars 3-0 last Sunday.

However, to the skipper of Shooting Stars, Waheed Omololu, the hype United is enjoying, going into this clash, cannot intimidate him and his teammates.

“This is the game of football. It is an eleven aside game played on the field and that is exactly what is going to happen on Sunday.

“We are fully ready for the game and our aim is to secure the maximum points”, said the central defender who added. “We know Akwa United are a very solid side, a team with with quality players and standard playing pattern. We respect them but we are not afarod of them, we are equal to the task”, stated the 3SC captain. 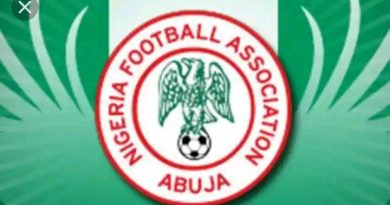 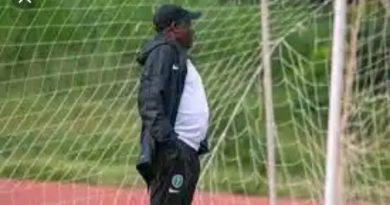