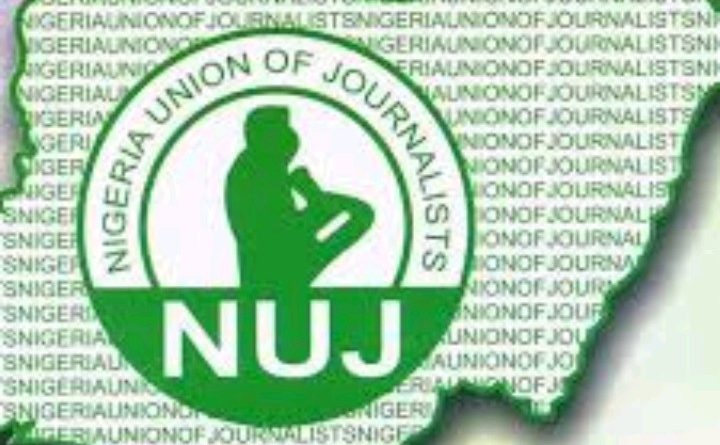 The Royal Father joined his ancestors at the early hours of Sunday at the age of 95.

Oyo NUJ in a condolence message issued on Monday which was jointly signed by the Union Chairman; Comrade Ademola Babalola and the secretary; Comrade Sola Oladapo described the Royal Father as a great promoter of peace and unity amongst his subjects.

According to the statement, the passage of the paramount ruler was one tragedy too many for Ogbomoso in particular and Oyo State as a whole.

It was noted that the 48-year reign of the paramount ruler on the throne, has no doubt attracted significant developments and progress to his people.

“The paramount ruler would be greatly missed for his royal counsels, fatherly guidance and various contributions for the overall good of the state.

“We pray to God to grant his soul Aljannah firdaus and fortitude for his family to bear the loss”, the statement concluded. 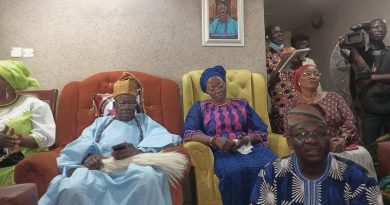