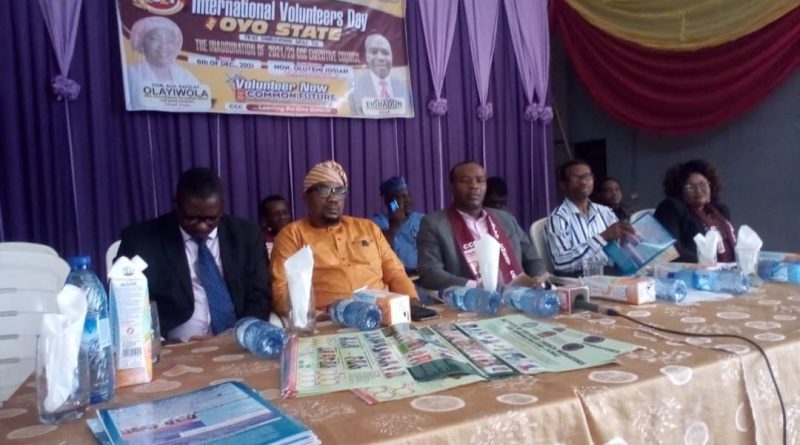 The Oyo State government on Monday reaffirmed it’s committement towards social welfare services for the citizens of the state, saying that the government will regonized and support any group or social welfare related agencies expecialy in the areas of human social needs.

National Daily news reports that the Special Assistant (SA) to governor Seyi Makinde on Community Relations, Honorable Olufemi Josiah made this know in Ibadan while speaking as a guest speaker at ‘One Day Stakeholders Volunteers Roundtable Forum’, an event organised by Community Chest Council (CCC) of Oyo State in collaboration with Oyo State Ministry of Women Affairs and Social Inclusion.

The governor aide maintained that the state government shall pay more attention to social welfare services of the people in the state for them to continually enjoying dividence of democracy by governor Makinde led Peoples Democratic Party administration in the state.

The Special Assistant however urged CCC to seek for legislation that will compelled people to do cooperate social responsibility so that the Sustainanable Development Goal (SDG) can be achieved.

“CCC is the umbrella body of all NGOs with social welfare agenda in the state under the uspicies of the Department of Social Welfare in the Ministry of Women Affairs and Social Inclusion.”

“Social welfare services in the state in it’s current efforts at ensuring consistent tranformation in response to the deining state economy, technology, integration.

National Daily news also reports that the Commissioner for Women Affairs and Social Inclusion, Alhaja Fafilat Olayiwola thanked CCC for it’s activities over the years by complementary activities of the state government in the delivery of social welfare services to the people.

“You have touched many lives in Oyo State, you have been a wonderful partners, we shall continue to support you in the pursuit of your objectives and goals.”

The Commissioner however called on well meaning Nigerians to joinned hands in helping the less privilege and the downtrodden in the Society. 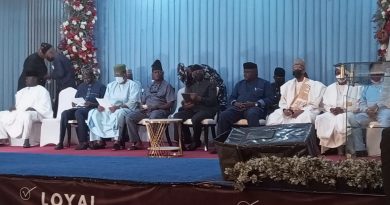 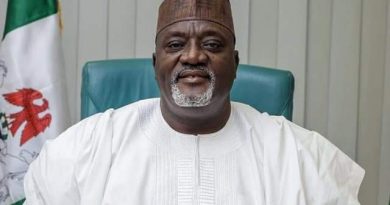